Interesting match in 2. Bundesliga. Union Berlin with a big protest against modern football and Red Bull Leipzig. Our friend from Groundhopping etc sent us photos and explained each of the banners:

Union Berlin fans clad the entire stadium in black ponchos and posted some messages all round the stadium. After a totally silent protest first 15 minutes of the match, songs erupted loudly. And best of all, Union Berlin won 2-1 against the modern club!

Black ponchos and postcards explaining the situation and the plan were handed out to every Union fan. 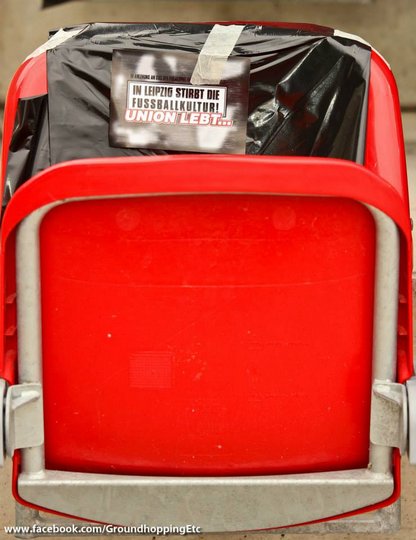 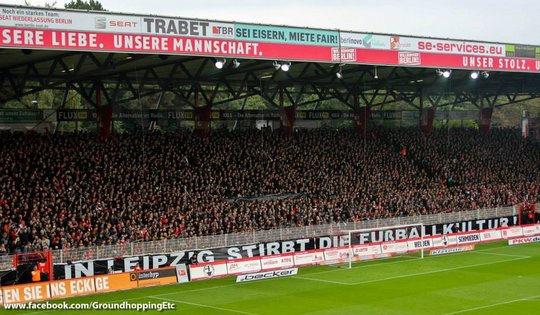 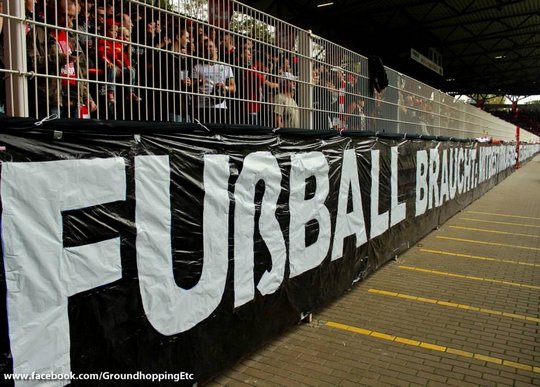 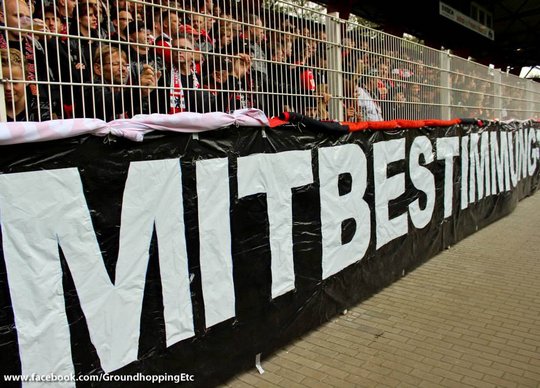 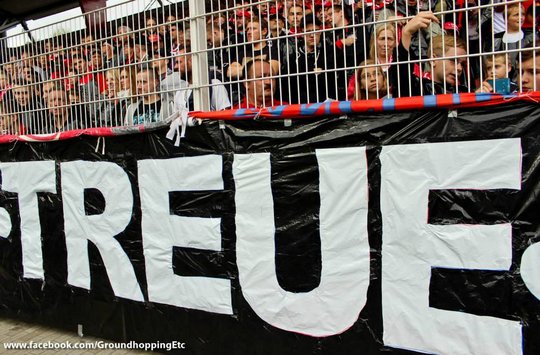 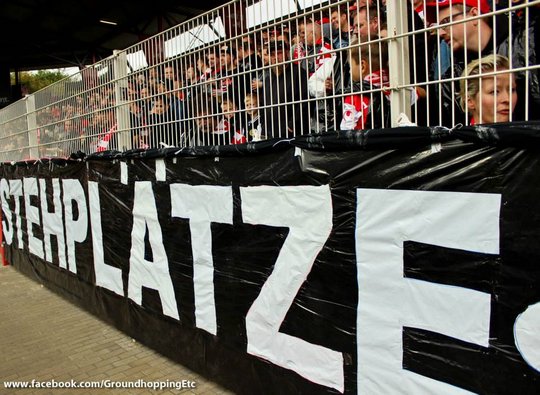 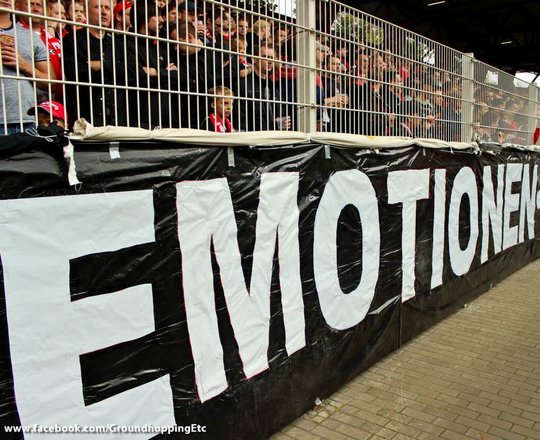 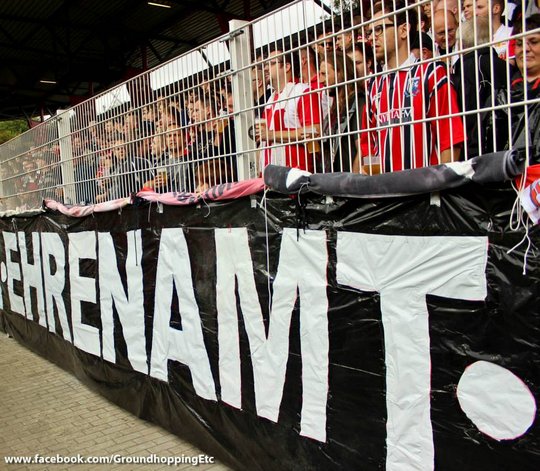 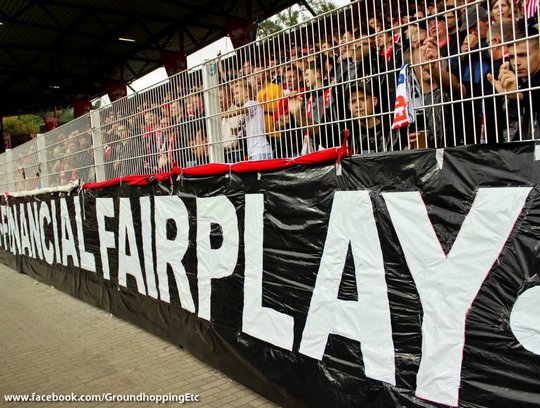 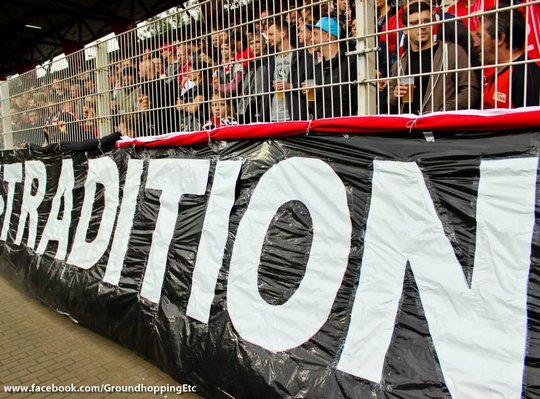 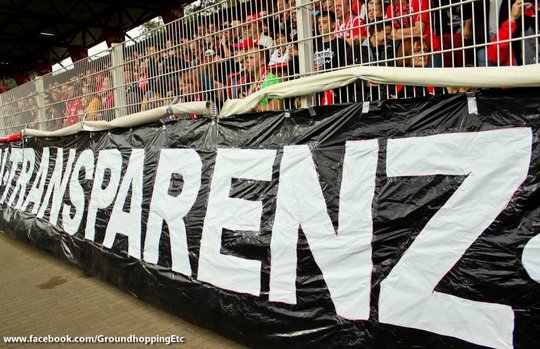 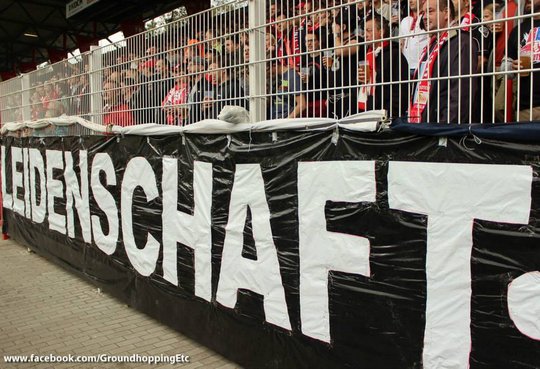 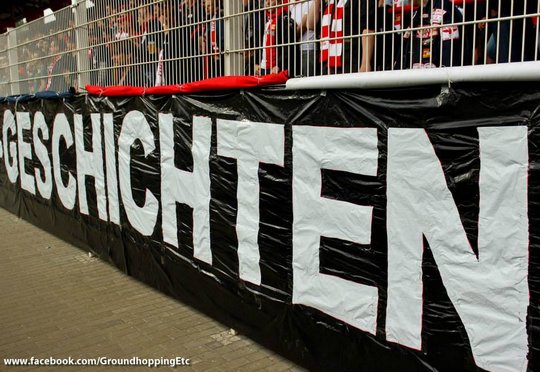 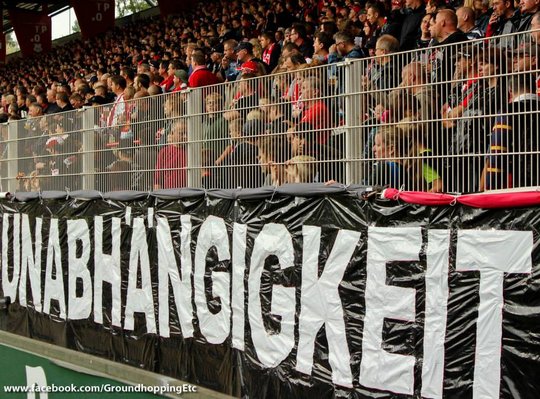 Union fans angry about a media partnership with a tabloid that leaked information multiple times recently. 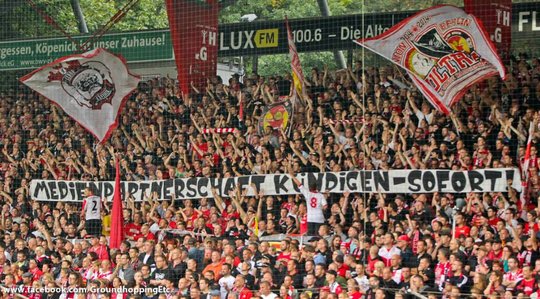 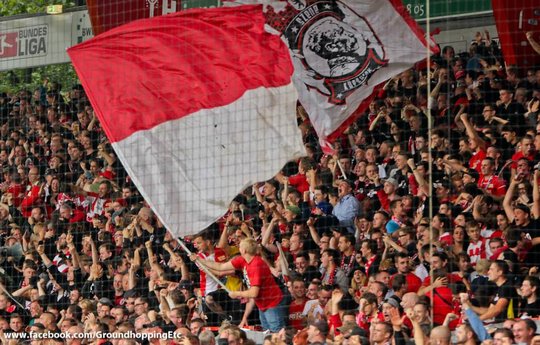 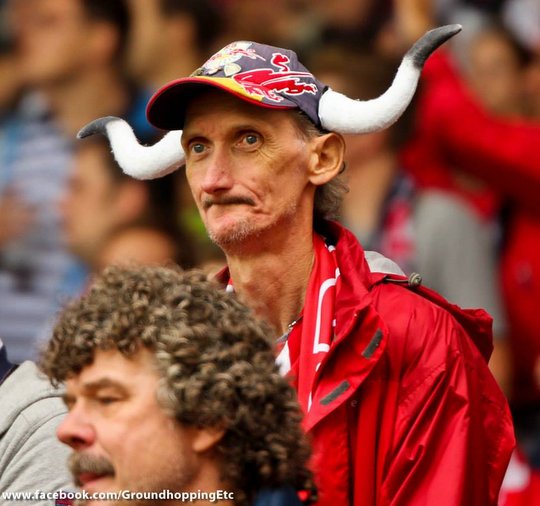 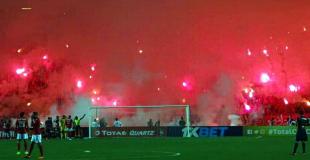 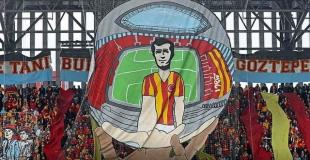 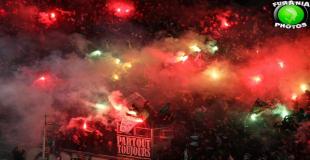