Around 900 spectators followed the match.

Chemie is a new club founded by the former Ultras supporters of Sachsen Leipzig, which was formerly known as Chemie before it changed its name.

They wouldn't accept the commercialization of Sachsen Leipzig.

Both ultras of Chemie and Zwickau organised the match together, although they are actually enemies. Fair play to them, great achievement that shows what Ultras and Fans are able to create without any commercial structures! 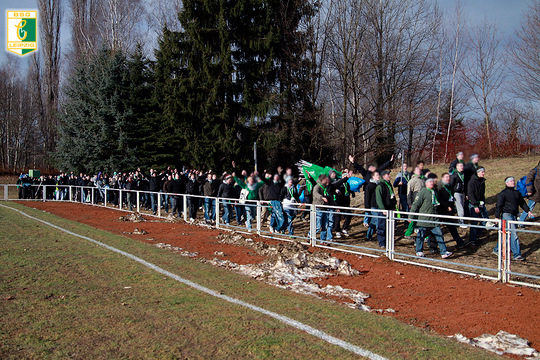 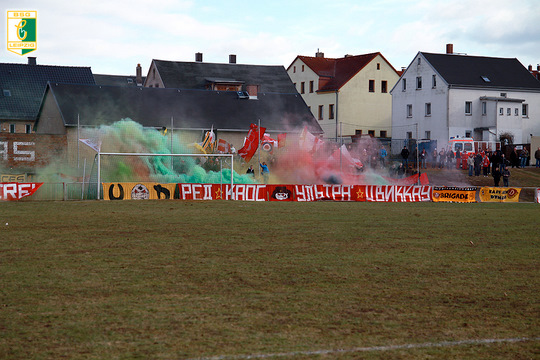 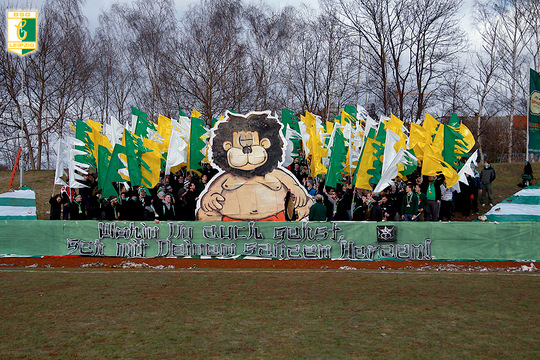 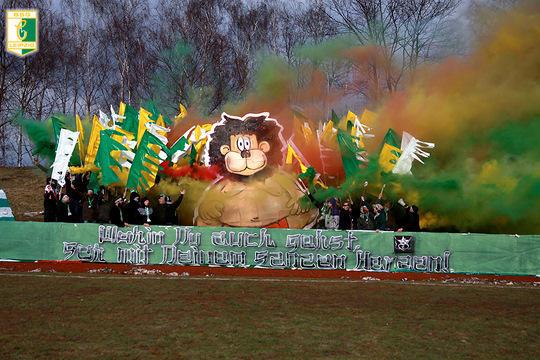 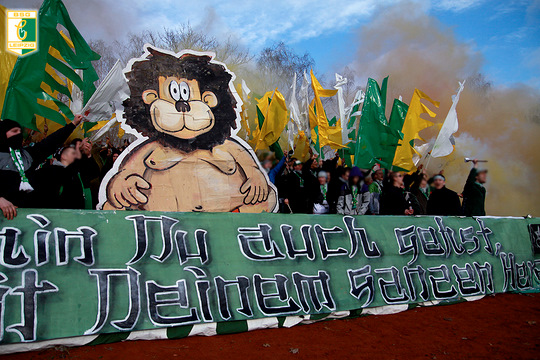 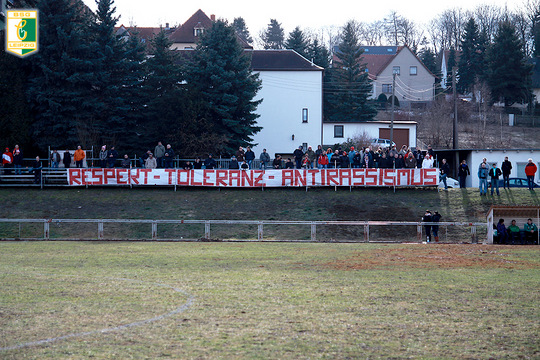 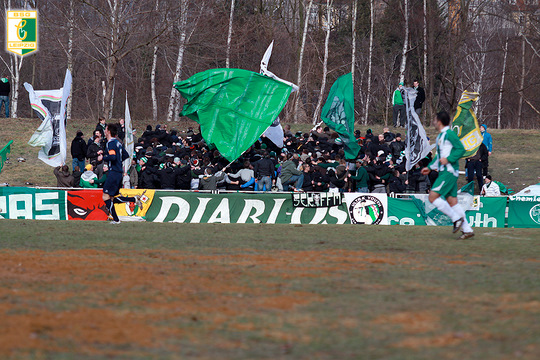 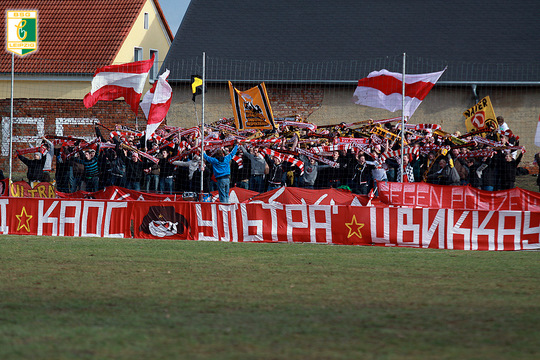 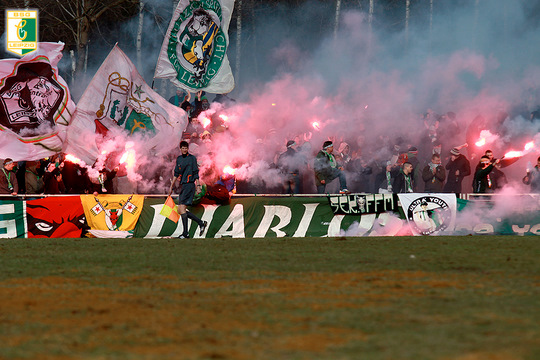 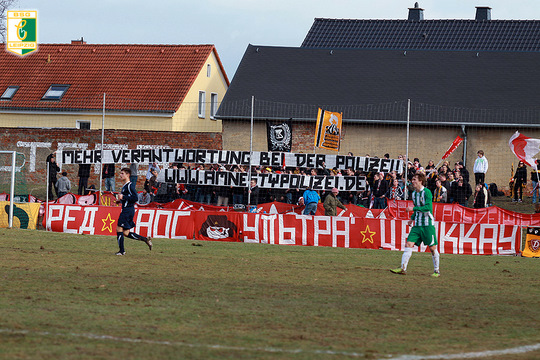 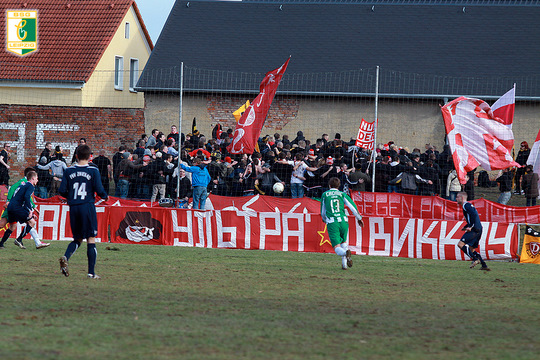 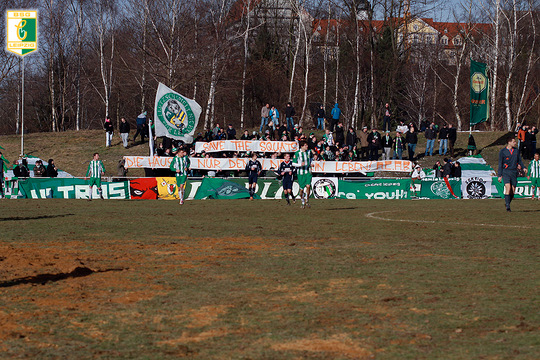 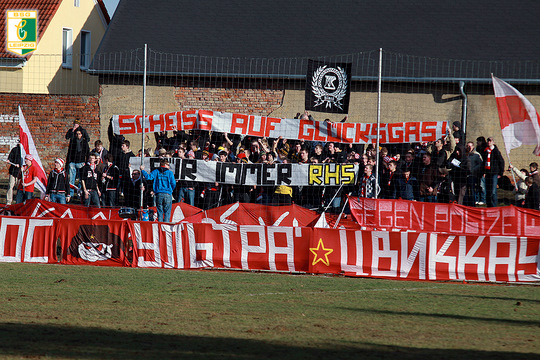 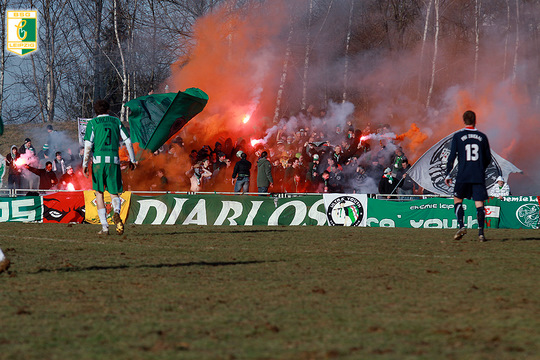 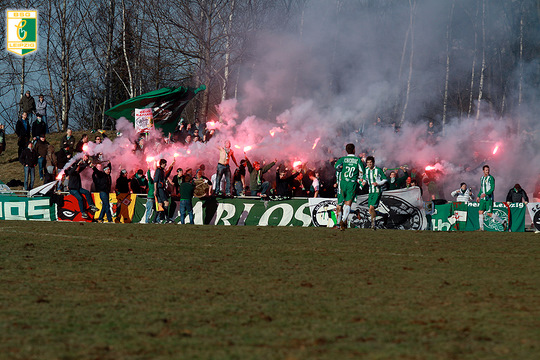 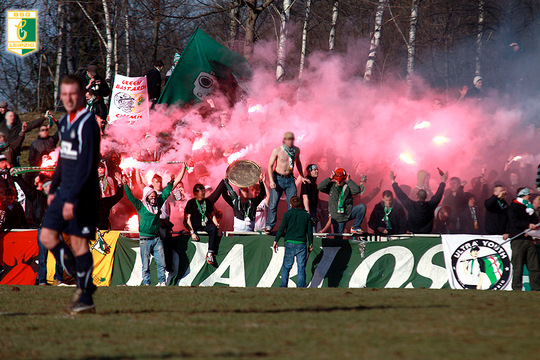 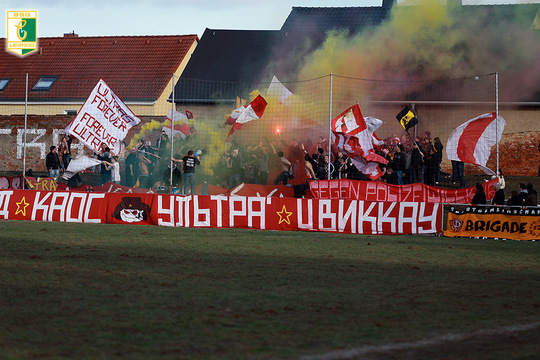 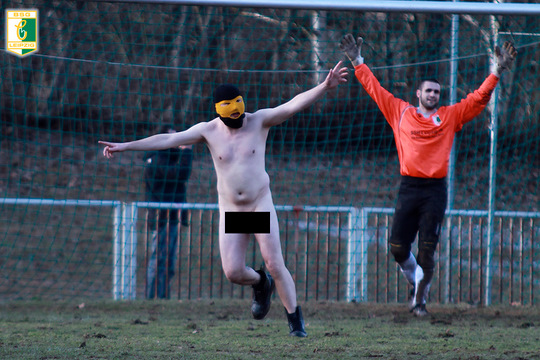 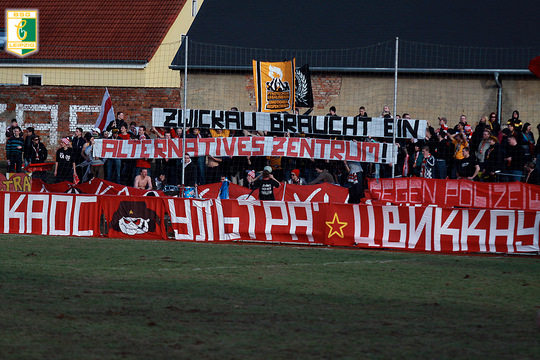 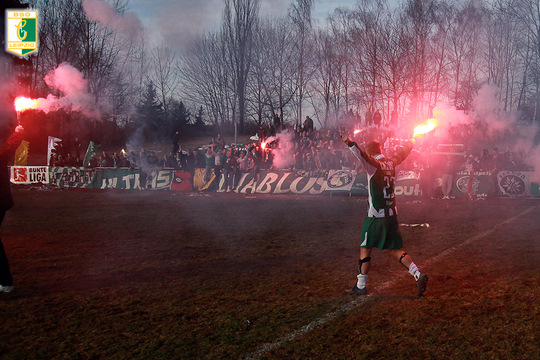