Karlsruher SC 2 - 6  Hertha BSC, one of the oldest German friendships!

One of the oldest friendships in Germany, Karlsruher SC - Hertha BSC. It started in the 70s when Hertha supporters received a warm welcome in Karlsruher. Although the clubs have played in different divisions and the distance between cities is 700km, they have managed to maintain a good friendship.

This match, which was played in front of 28,000 spectators at the Wild Park Stadium, was particularly important, as Hertha fight for promotion to the First Division, while KSC fighting to avoid relegation to the third division. Despite the importance of the match the supporter marked their friendship with a beautiful tifo! 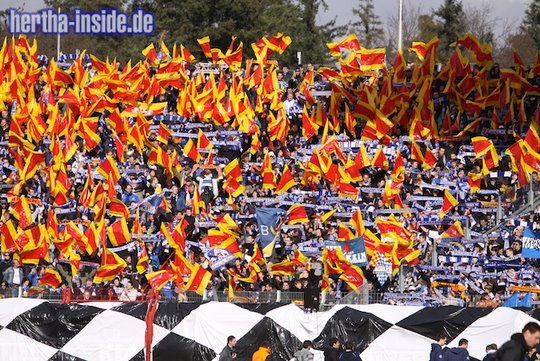 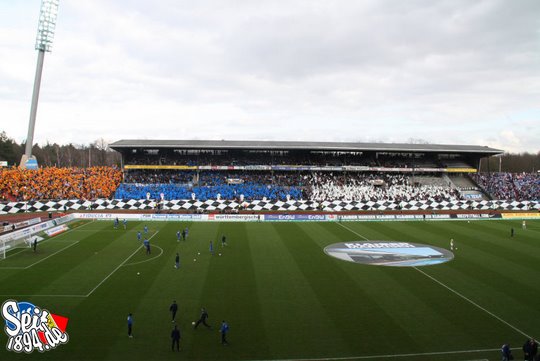 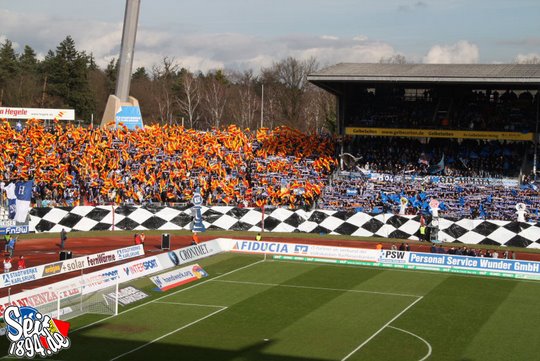 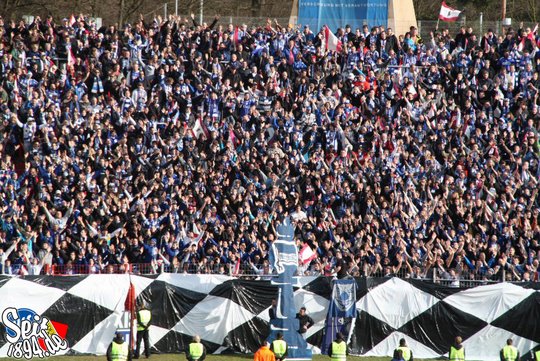 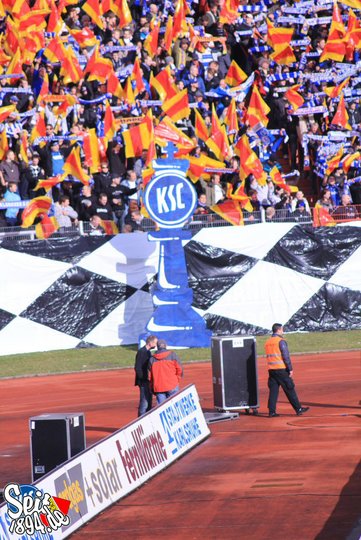 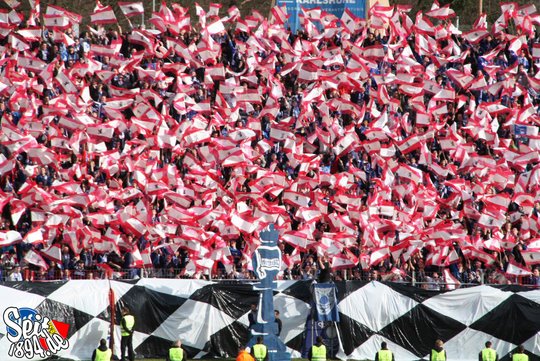 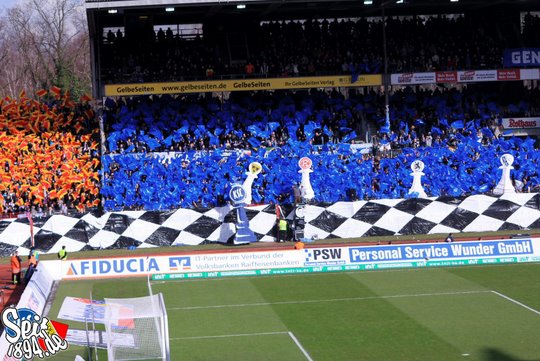 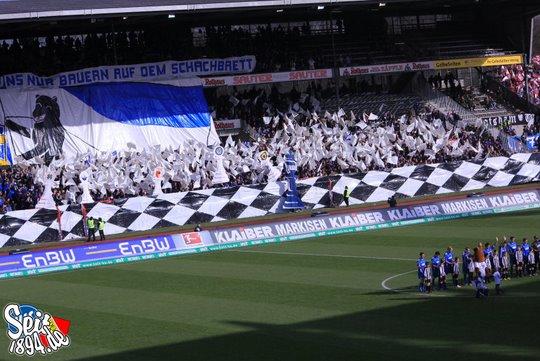 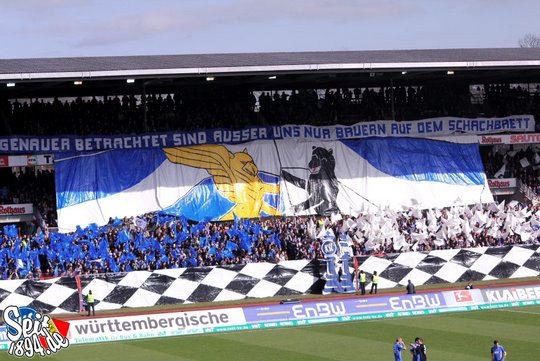 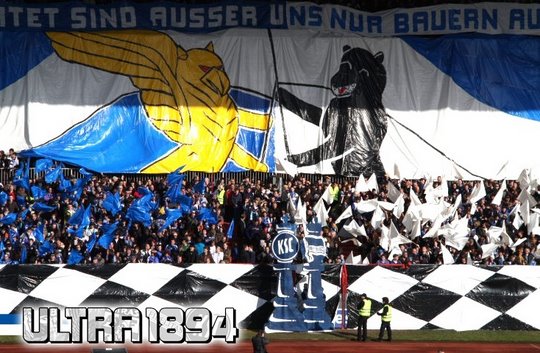 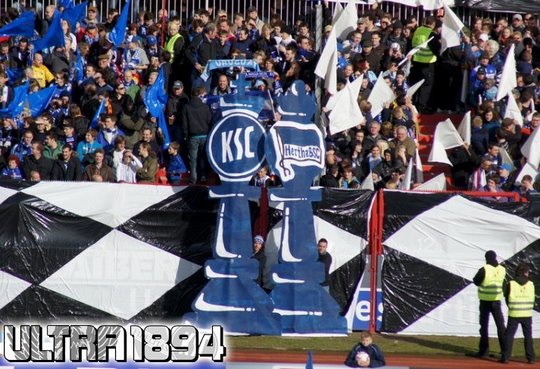 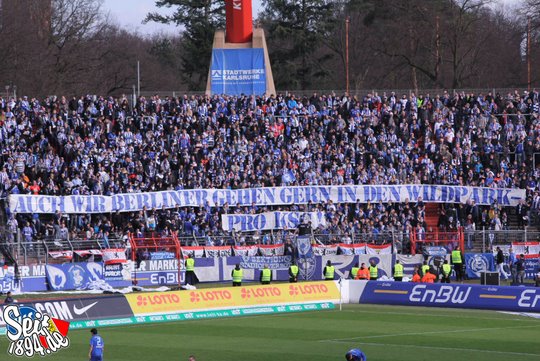 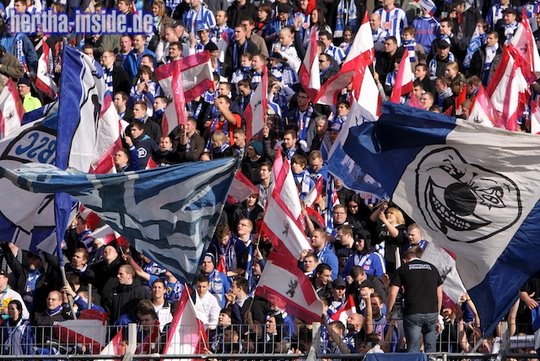 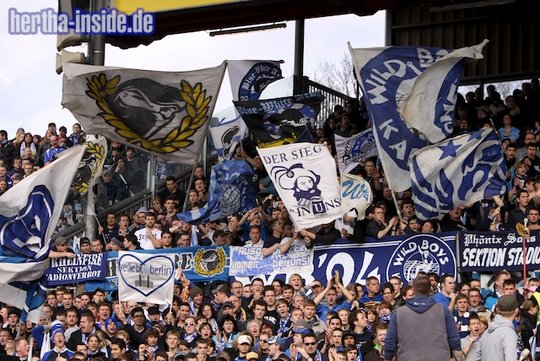 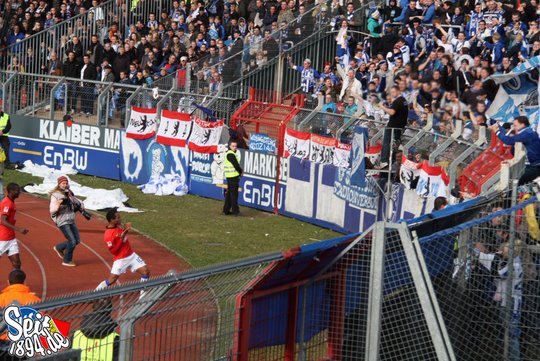 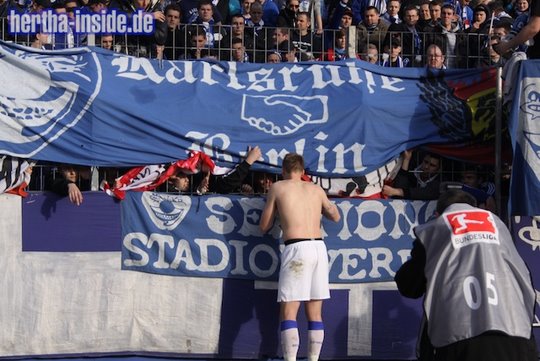