Fans of RFC Liege show made an impressive show to honor their friend Johan who tragically was shot down and killed 10 years ago.

He is not forgotten by his friends who every year on the anniversary of his death remember him.

RFC Liege is one of the oldest clubs in Belgian football (founded in 1892) and has also one of the biggest trophy cabinet with 5 league titles and the cup once with almost 100 European games played (including a semi in the 70’s vs Zaragoza and 2 quarter finals), but Club underwent severe financial problems for the last 20 years and has been playing ever since between Belgium 2nd and 4th division.

Despite all problems and the slide within division, fans support has remained unconditional ! 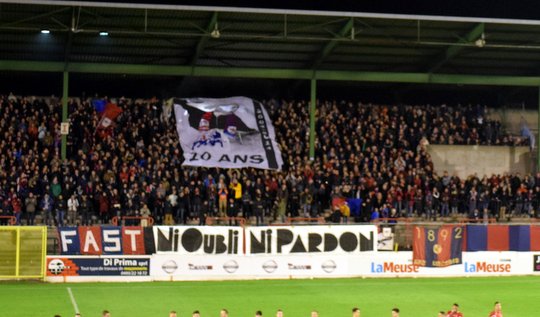 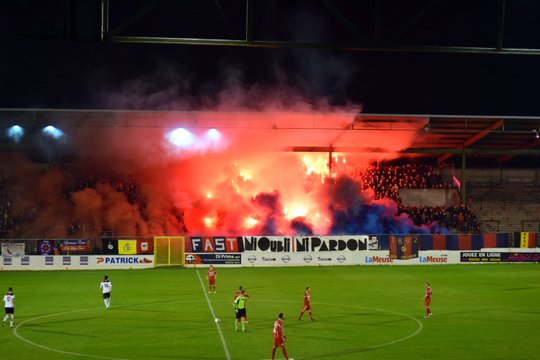 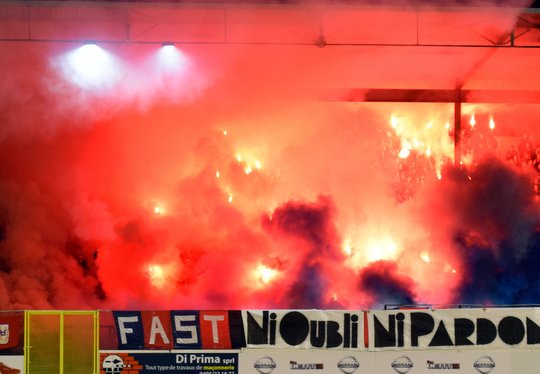 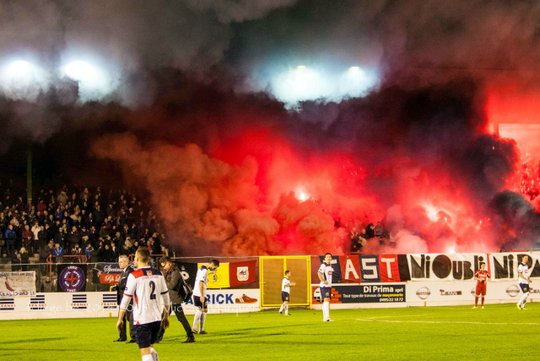 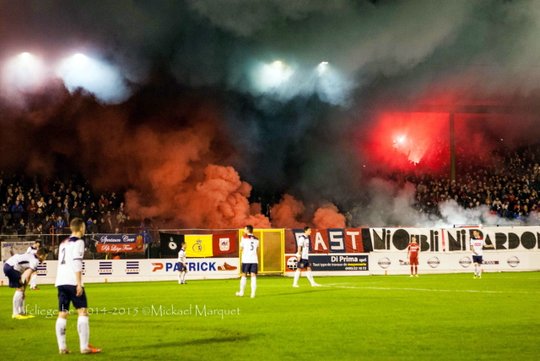 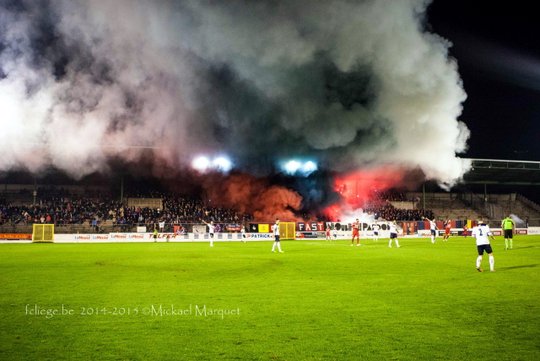