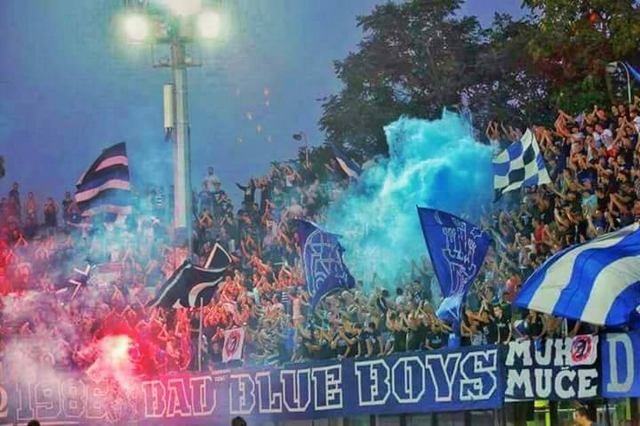 Few days ago, as we wrote on our Facebook page,  BBB announced they are coming back on the North stand of the Maksimir stadium where "big" Dinamo plays. Few years long boycott of home matches will stop on 27th September  on match vs Juventus in Champions league. Their fight for Dinamo is still far from over, but club finally accepted some of their demands (for example, no more "black lists" for BBB members) so they will return to fight from the stands. We must mention, that BBB went in boycott mainly because of big repression they had on their own stadium. 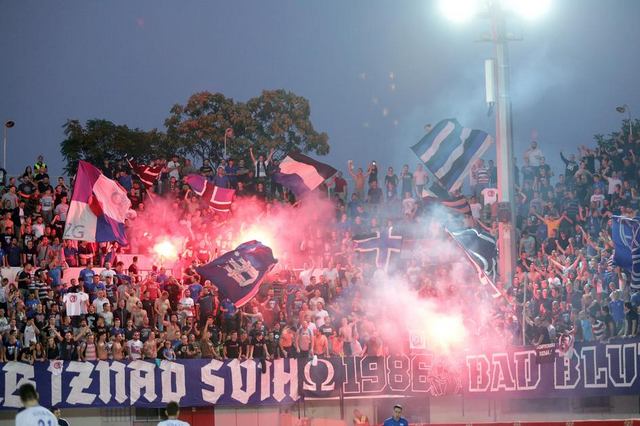 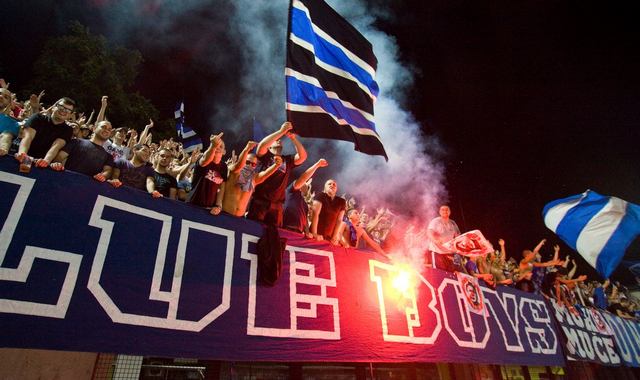 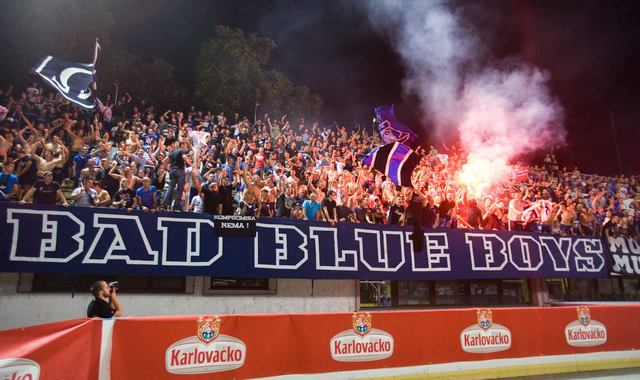 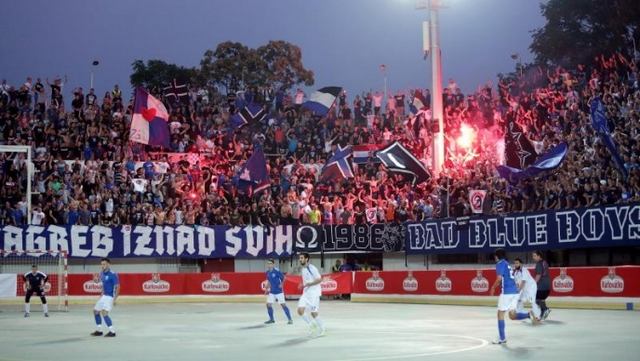 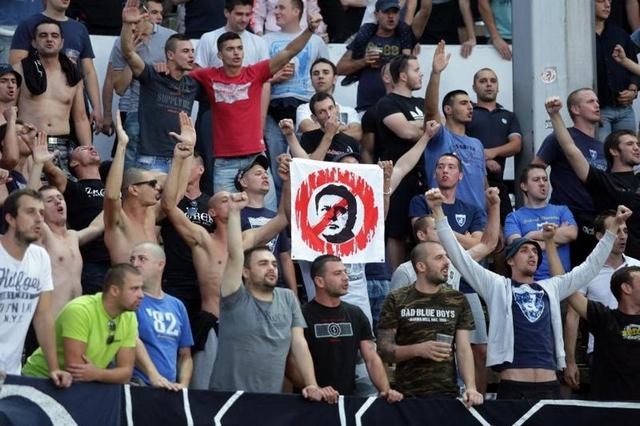 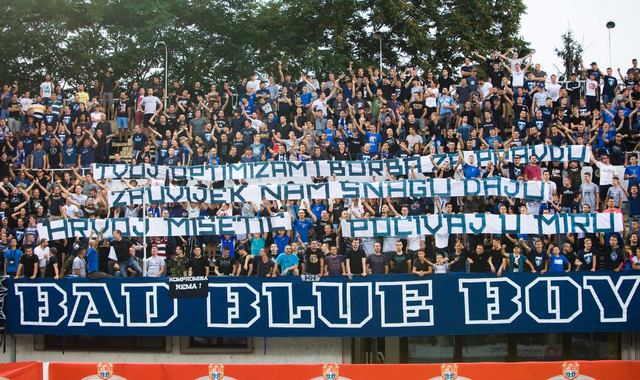