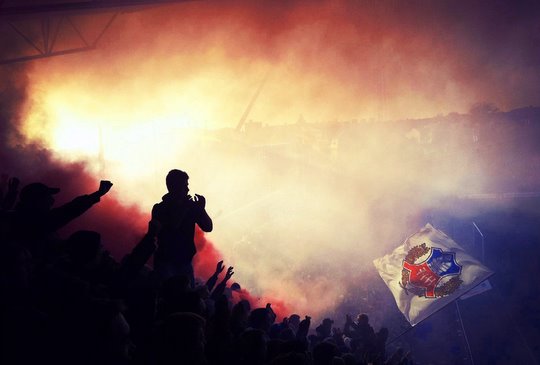 Hammarby played this season in second division. Bad season for them again, but in this match they got 3 points and avoided further relegation. 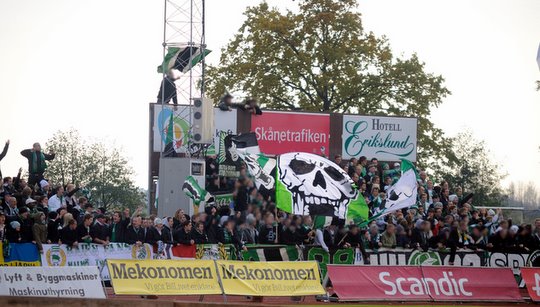 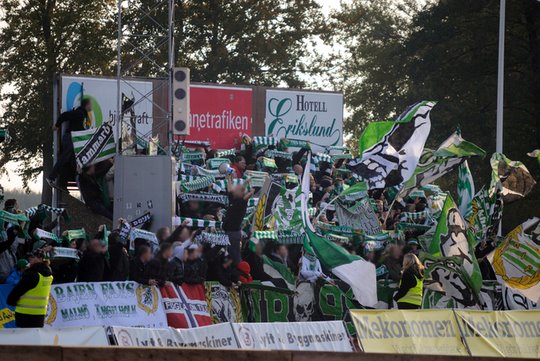 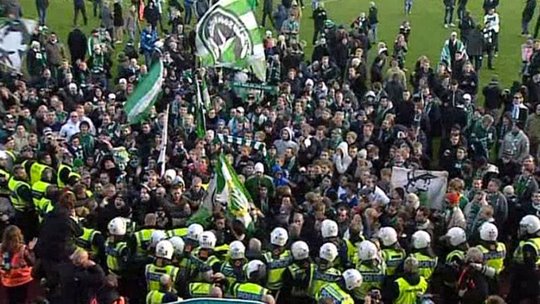 None of these teams had anything to play for, both ended in the middle of first league.

Djurgårdenmade a big celebration because two players who have been at the club for over 15 years together had their last match this evening. 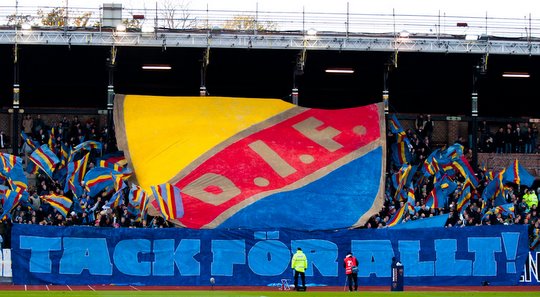 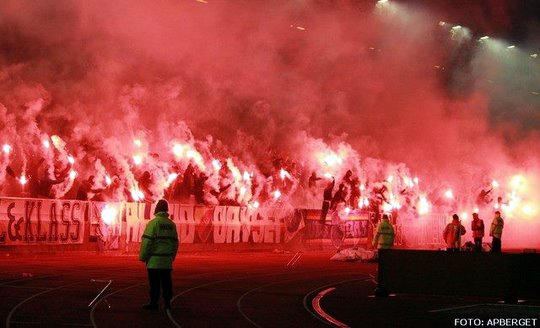 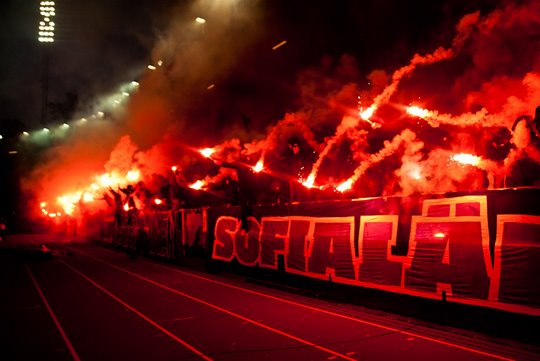 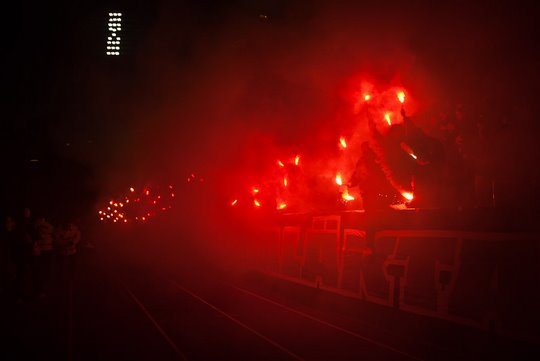 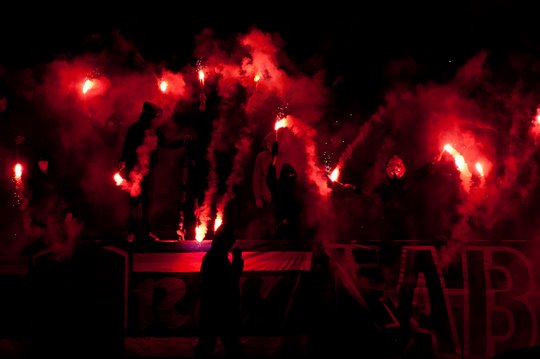 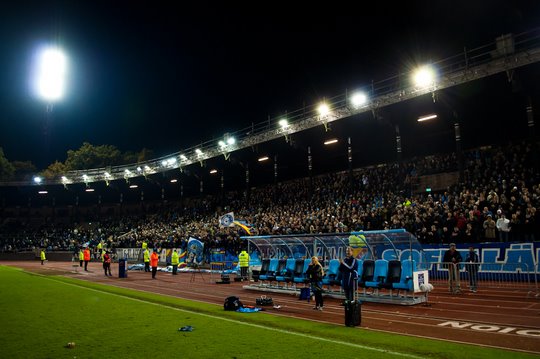 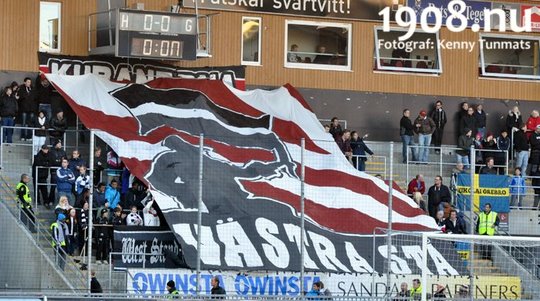 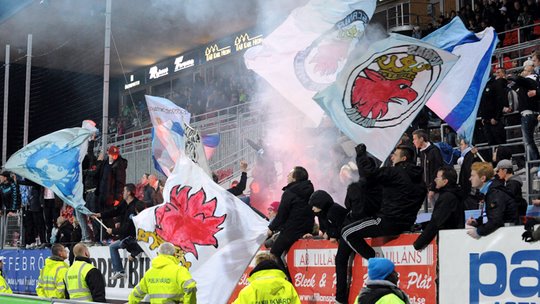 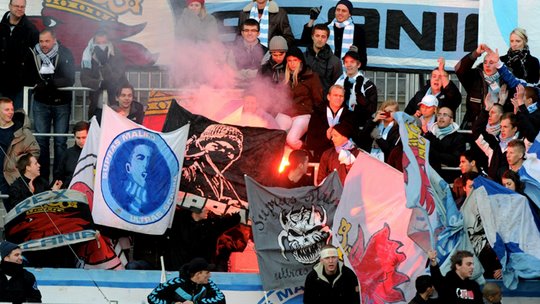 Most interesting match this weekend in Sweden. Helsingborg already won the gold, but celebrate it in their home stadium and city in front of AIK who ended at second place. 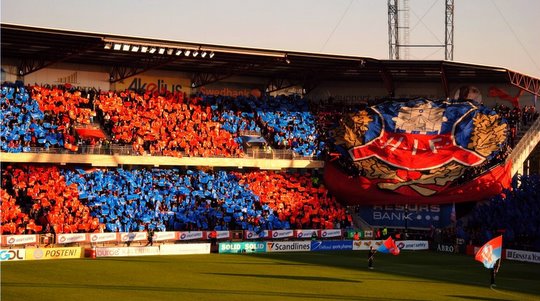 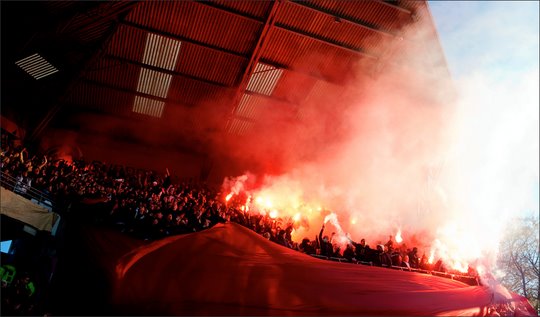 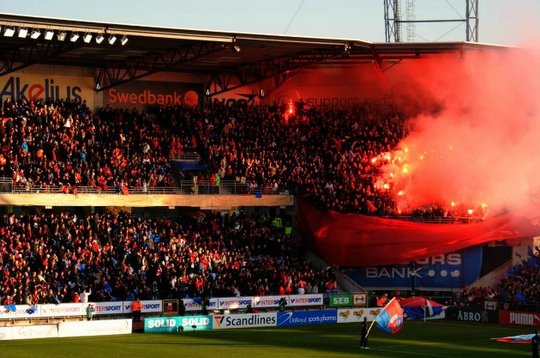 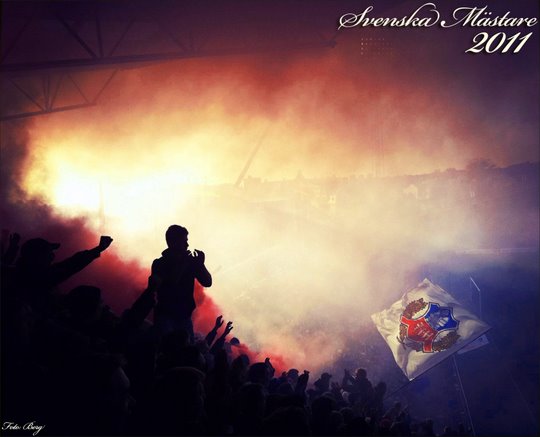 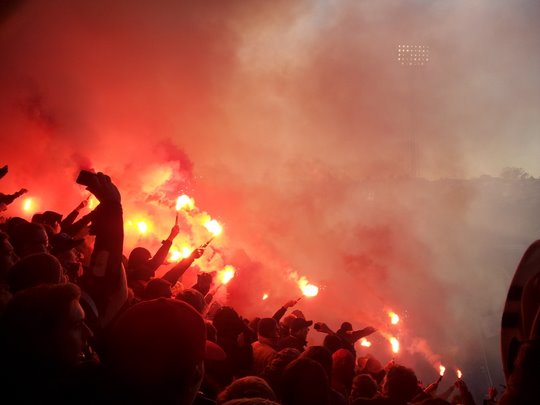 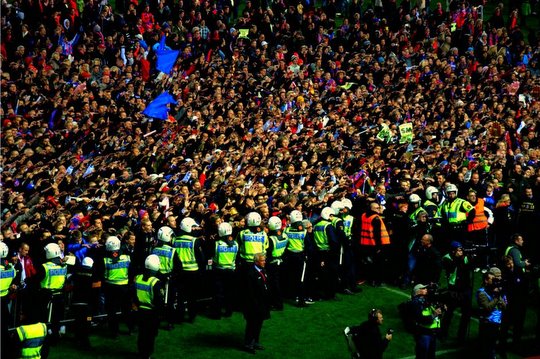 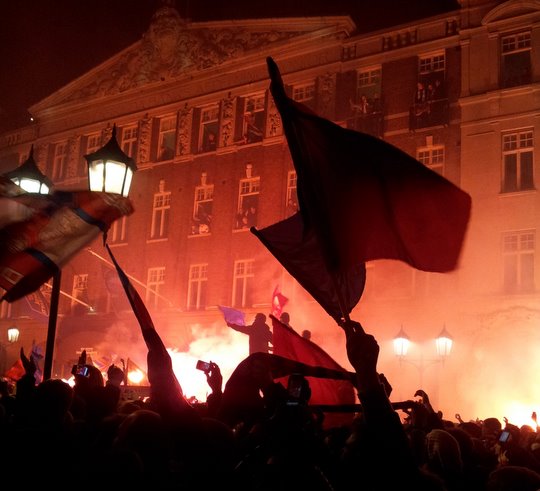 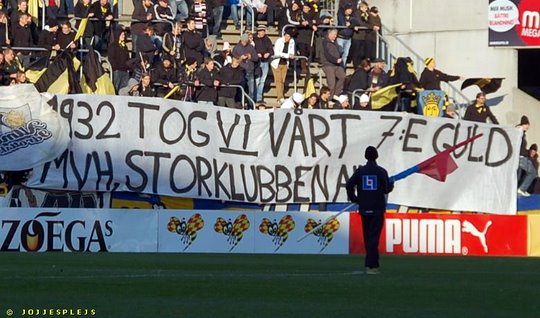 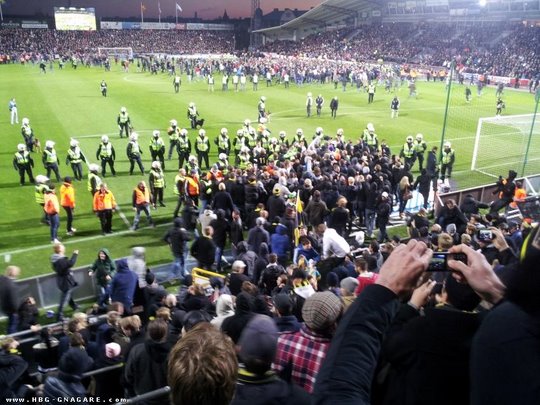