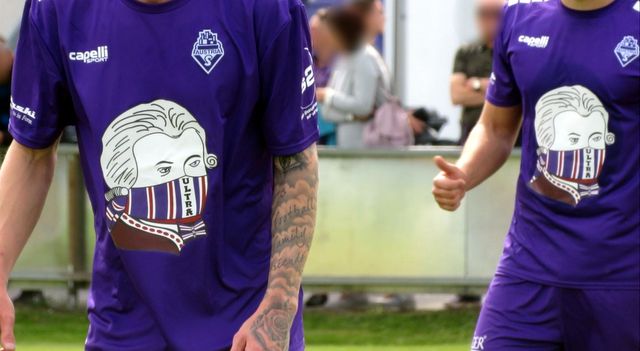 One of the main groups, Union Ultra, celebrated their 20th anniversary with spectacular choreography and pyrotechnics.

Many friends attended this game, from clubs like Catanzaro, Barletta, Saarbrücken and Aarau. In total 1350 spectators (20 away fans). Few lads from Udine as well, but only those with stadium ban as Udine played an important match itself. Rest of the group will join the internal celebration later.

For this occasion, the whole team wore the Union Ultra logo on the jersey! 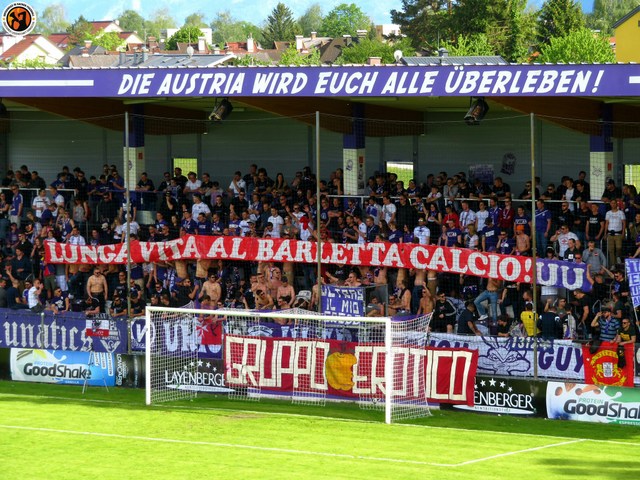 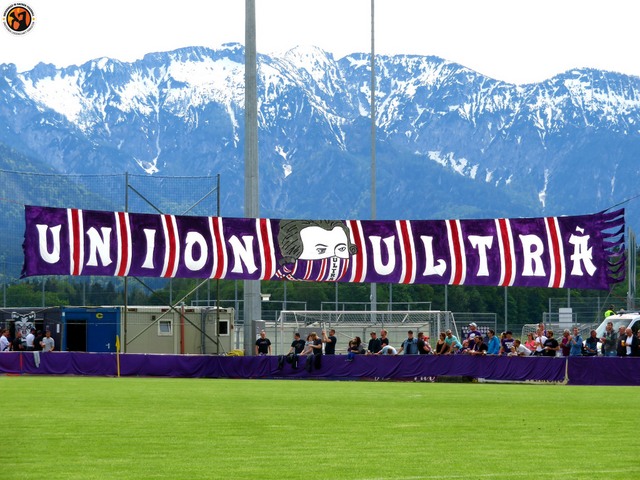 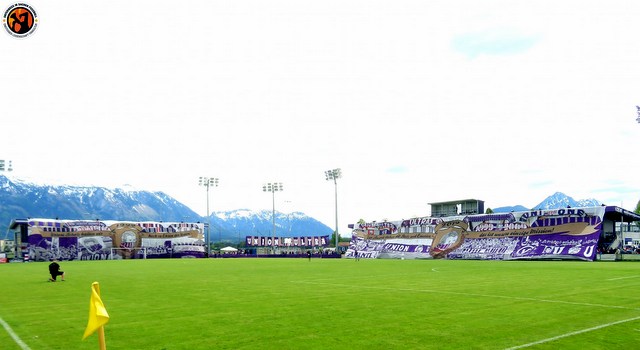 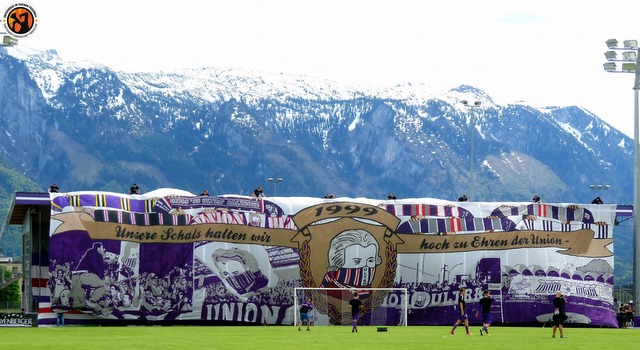 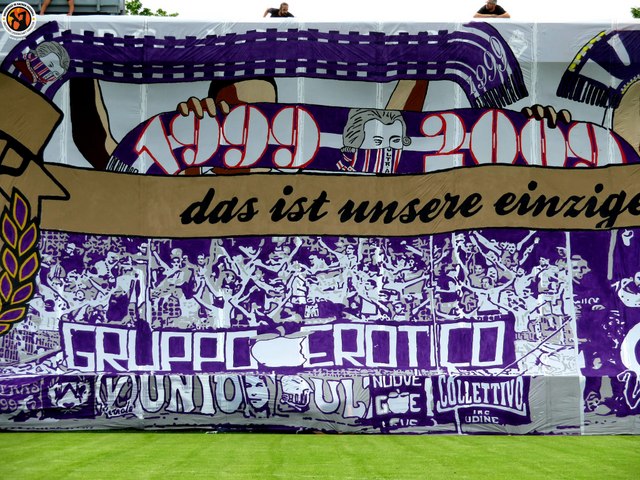 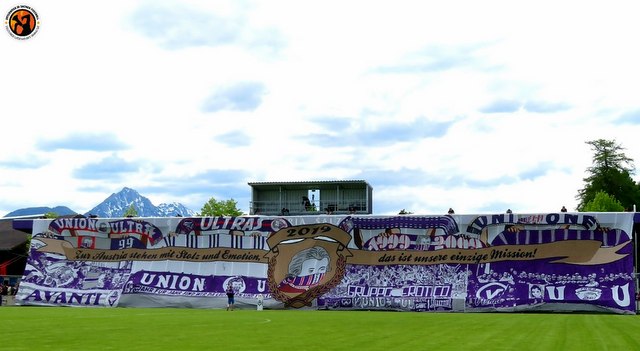 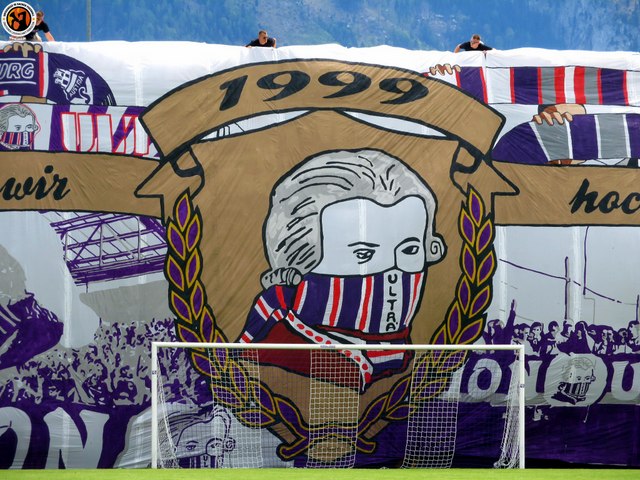 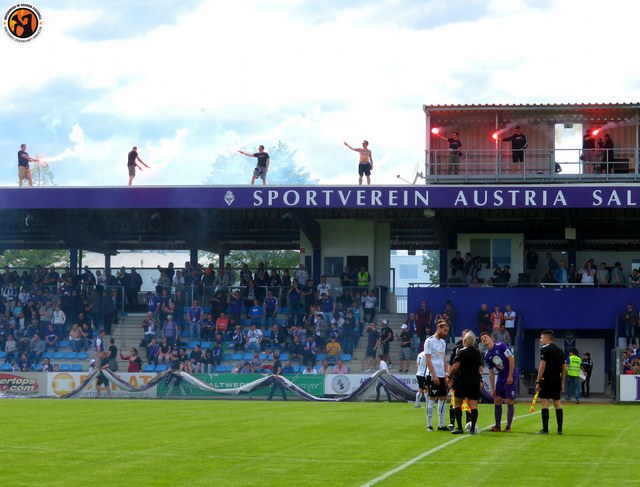 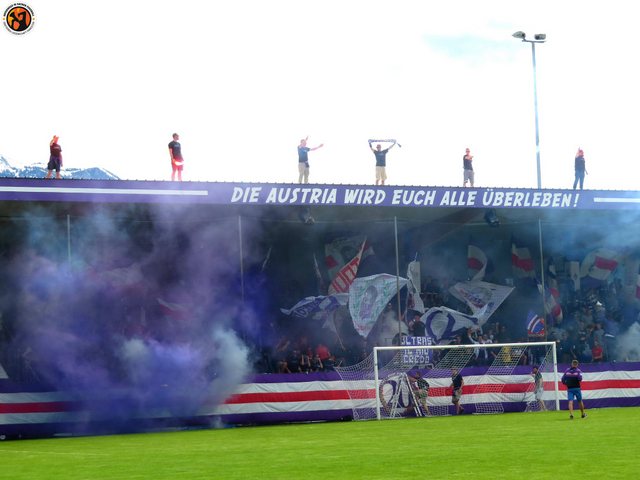 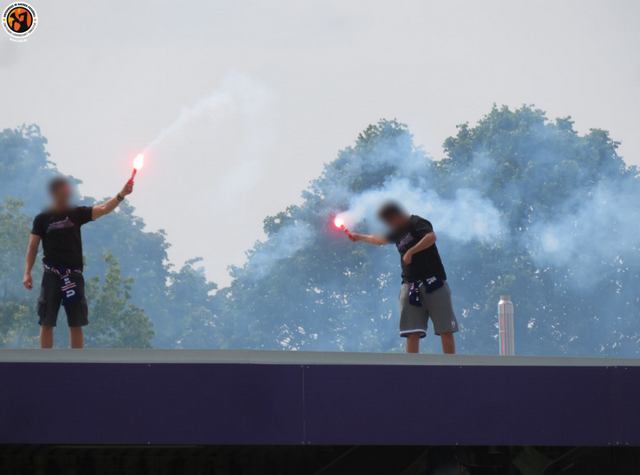 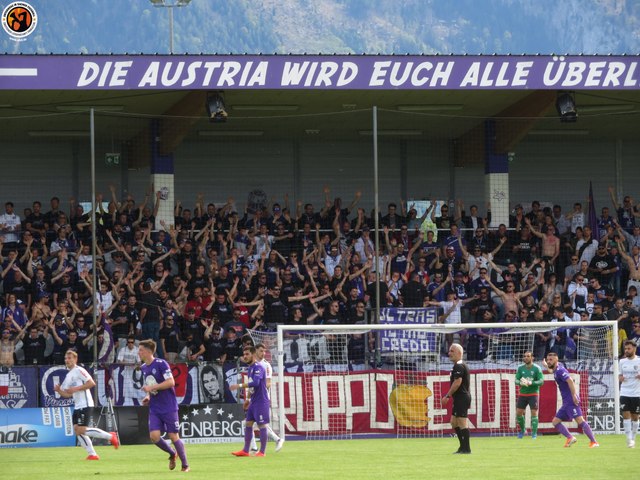 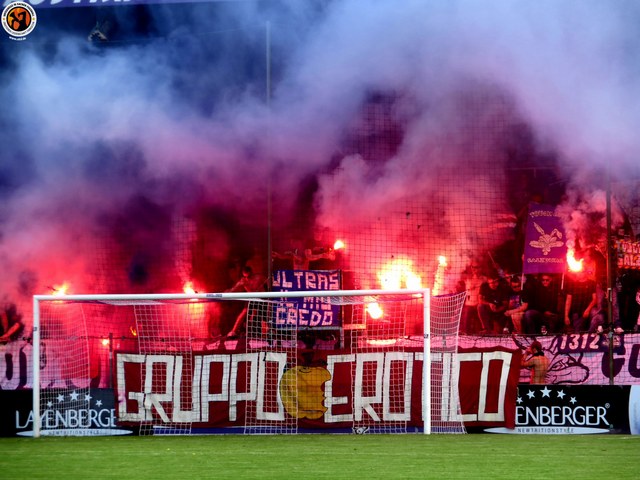 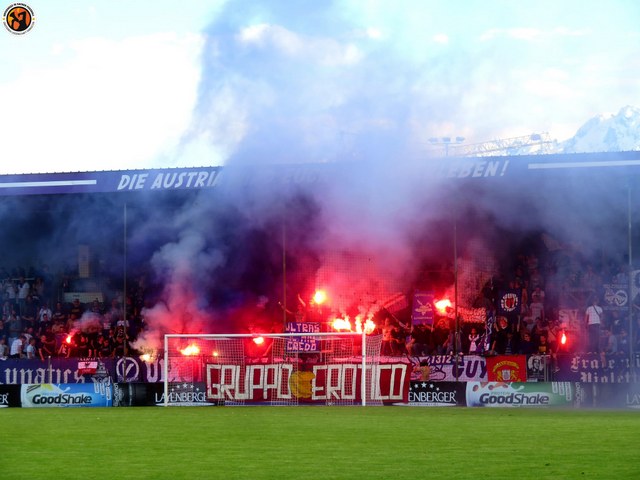 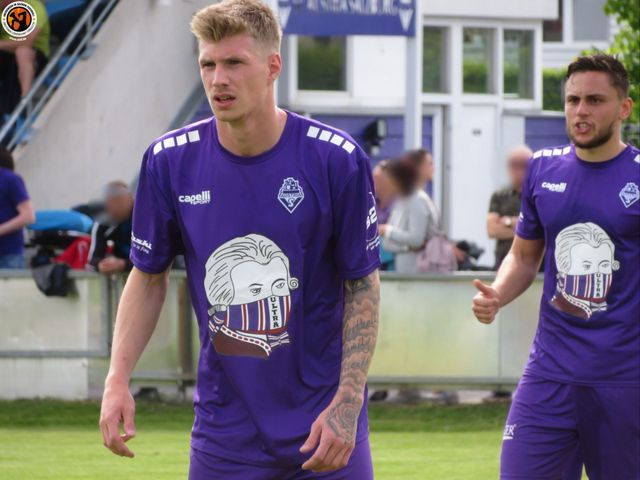 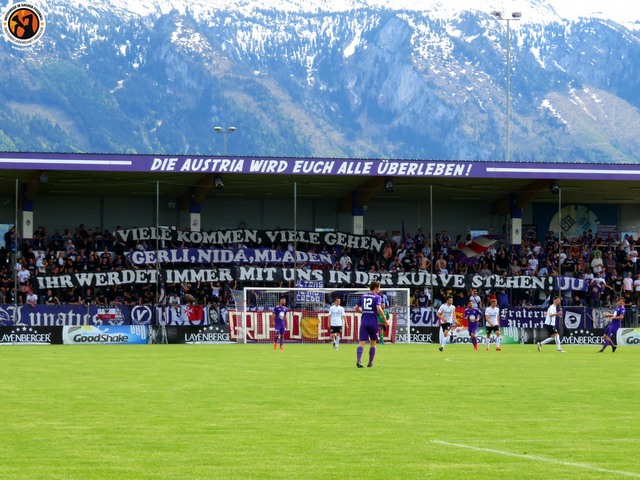 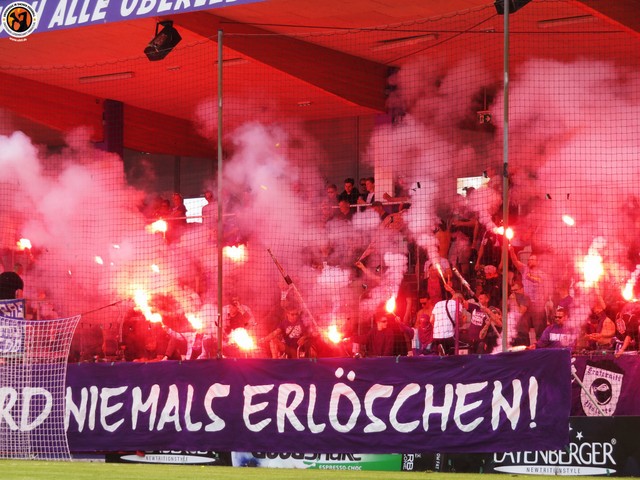 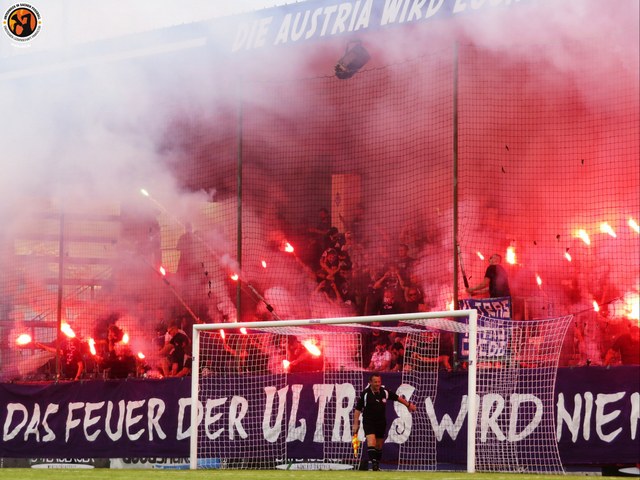 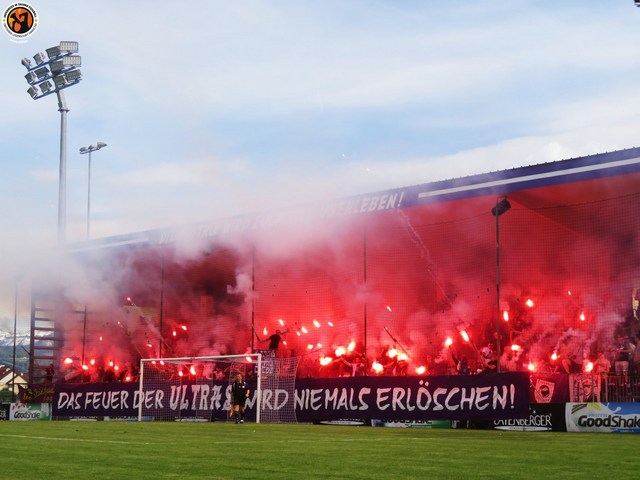 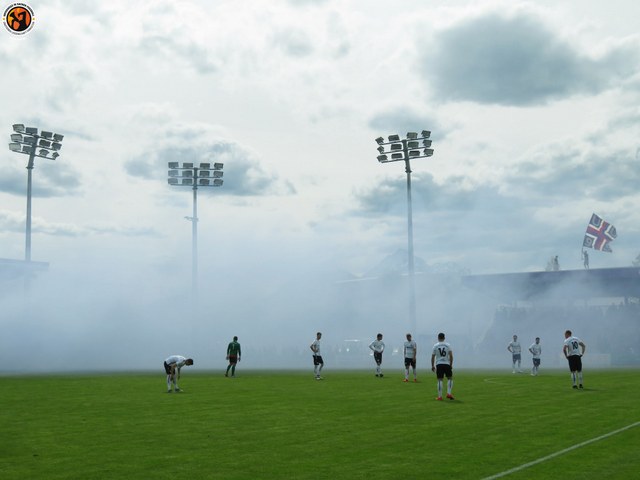 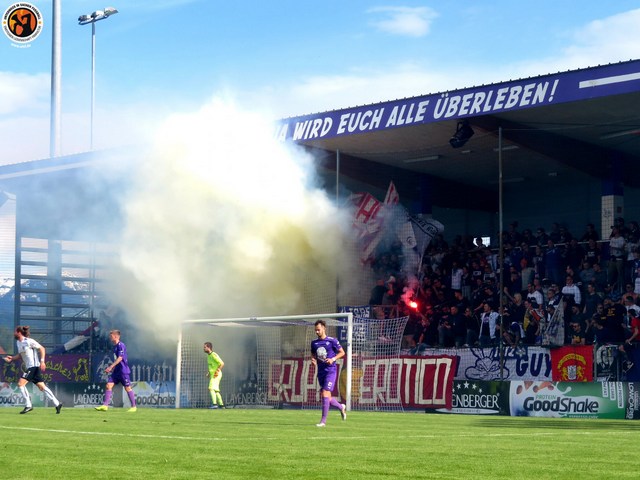 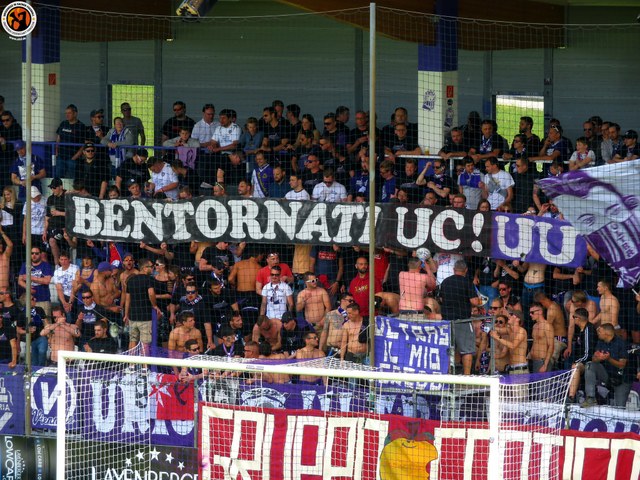