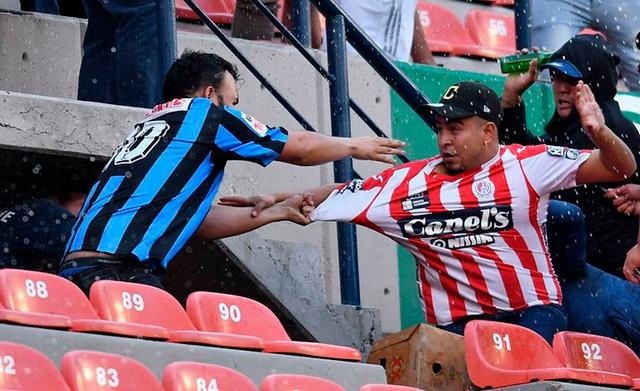 Violence in the stands during the Mexican Liga MX clash between Atletico San Luis and Queretaro saw the match suspended, with at least 37 spectators reportedly injured in the chaos.

With just five minutes left to play at the Estadio Alfonso Lastras, fighting broke out in the crowd with Queretaro leading their fierce rivals 2-0. 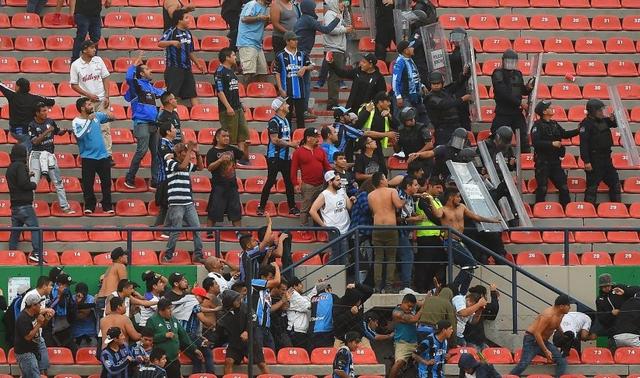 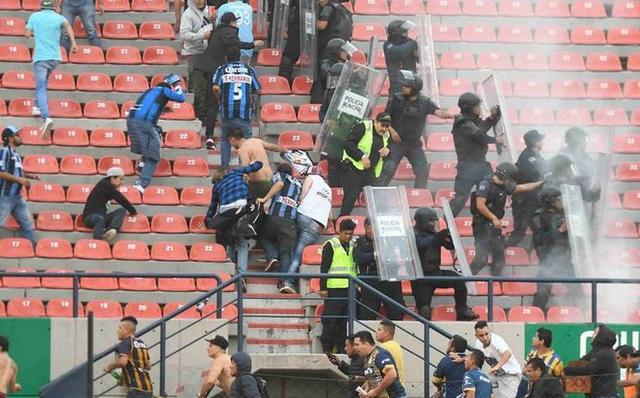 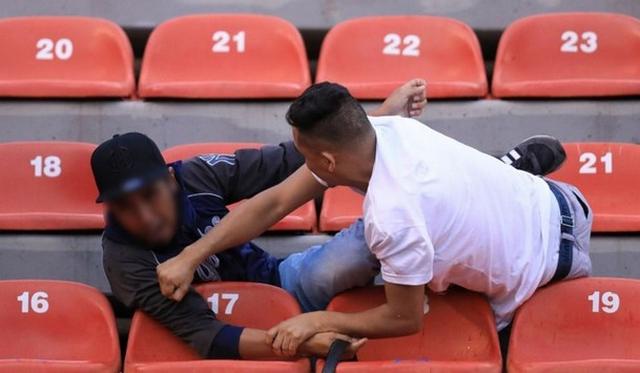 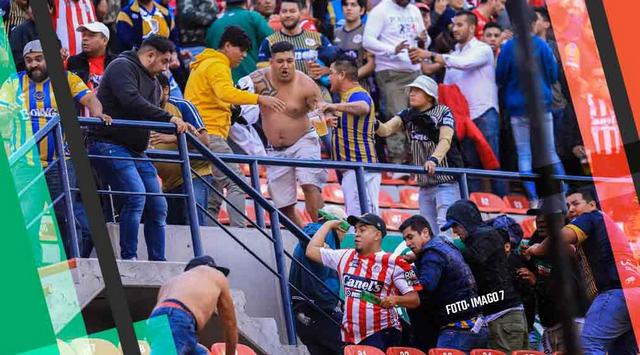 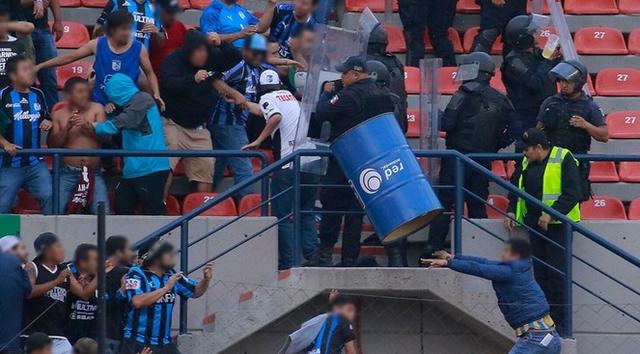 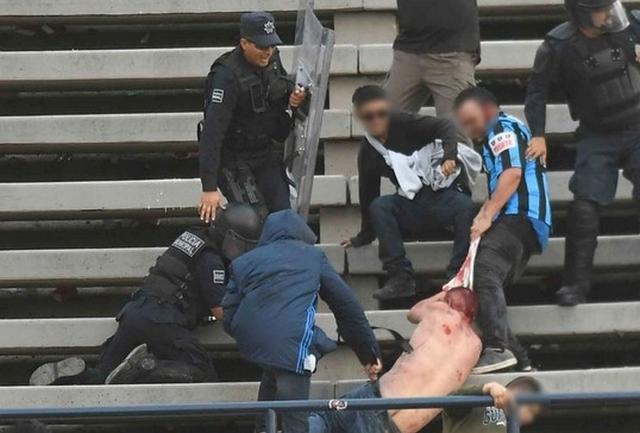 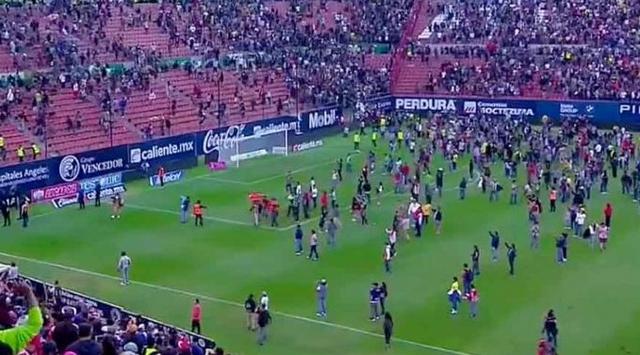