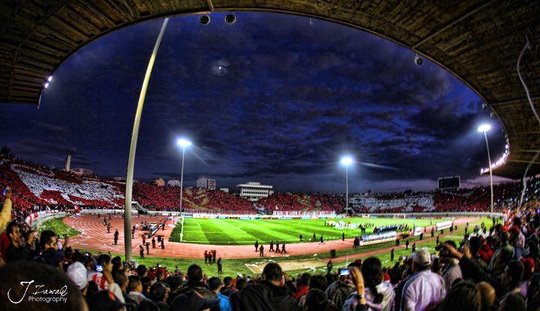 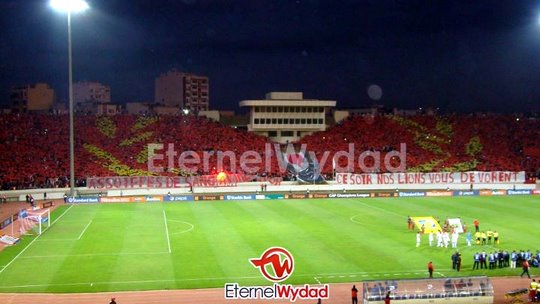 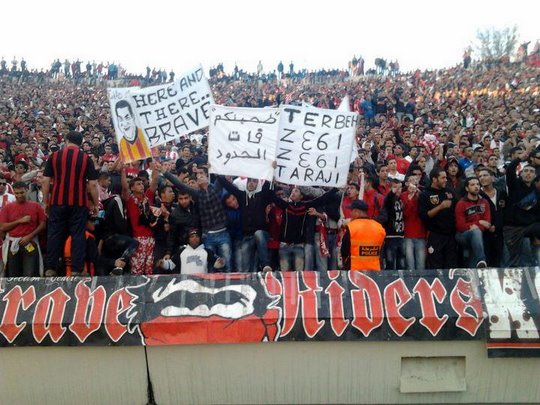 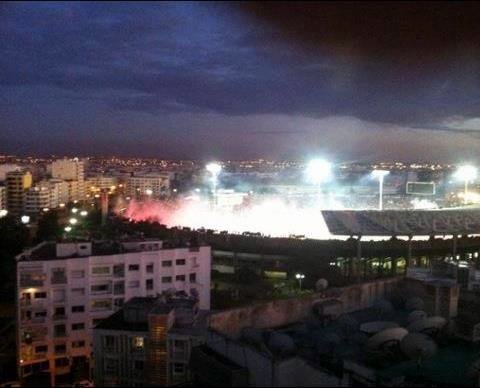 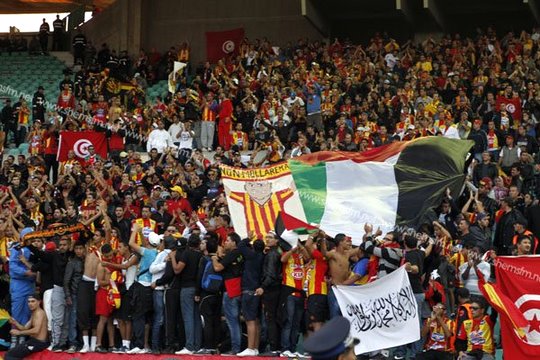 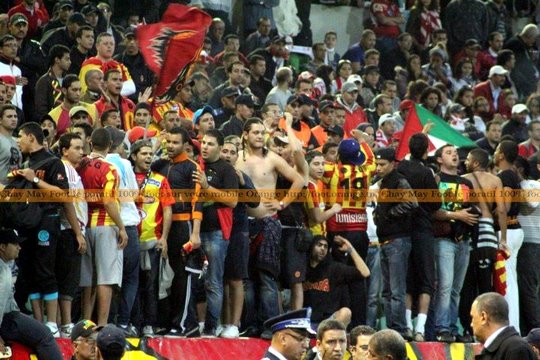 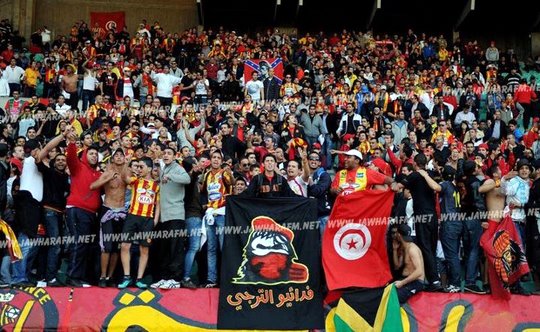 Second match were played in Tunisia 12.11.2011
Here is fans of ES Tunis waiting to purchase tickets for the match. 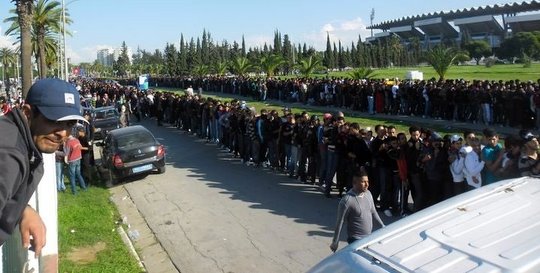 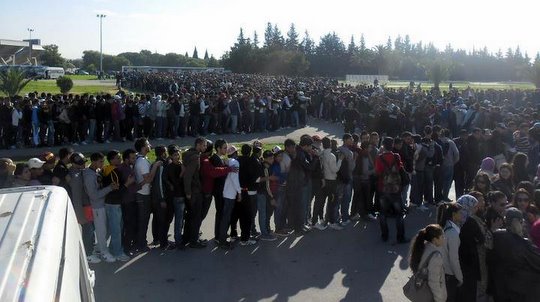 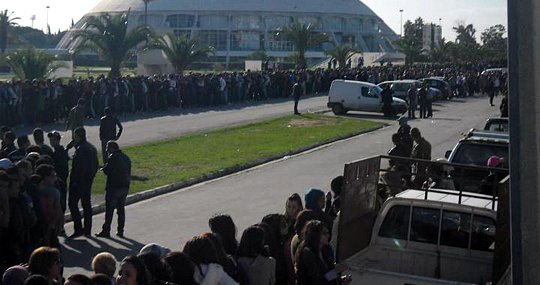 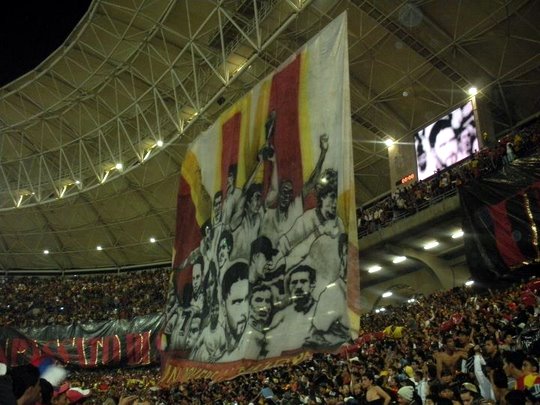 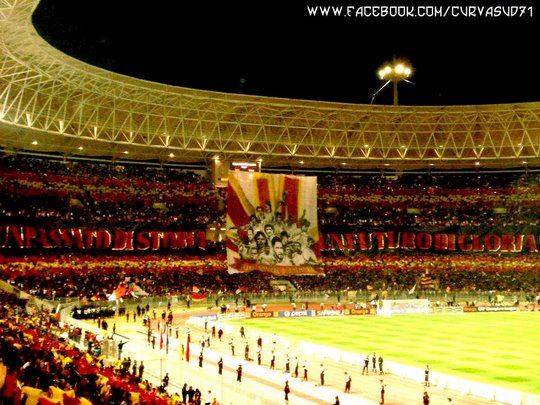 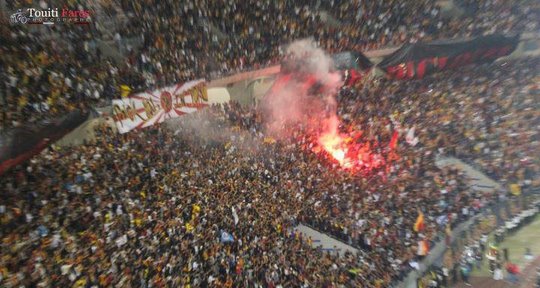 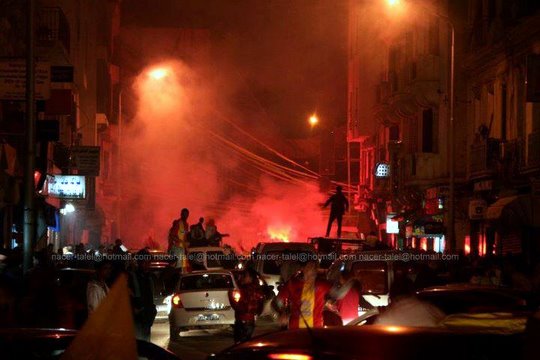 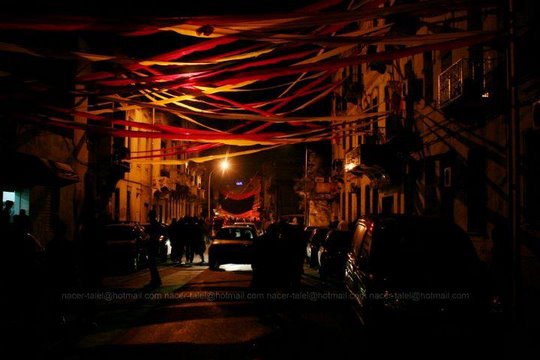 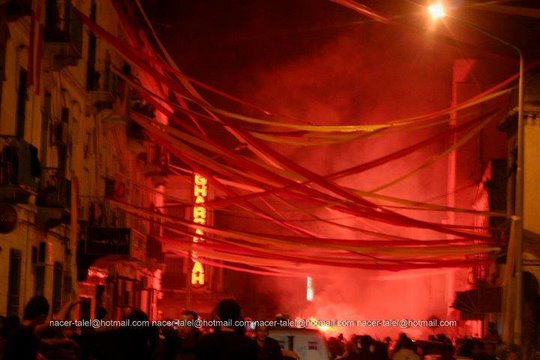 Around 1500 away supporters inside stadium. Many incidents before the match, also Tunisians attacked bus of Wydad fans. Cops seemed to take part with Tunisians and inside the stadium police took two banners from Wydad and throwed it to do home fans in first floor. That resultet in chaos and total of 11 lads from Ultras Winners got arrested. 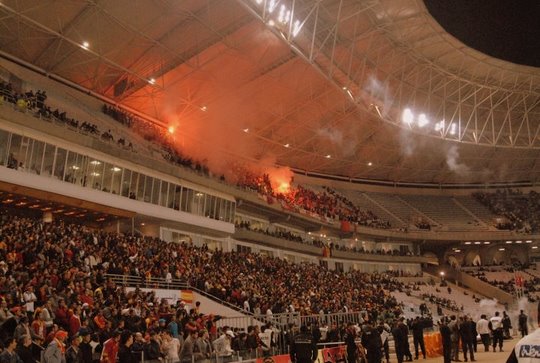 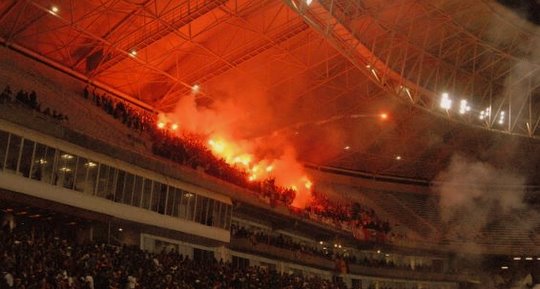 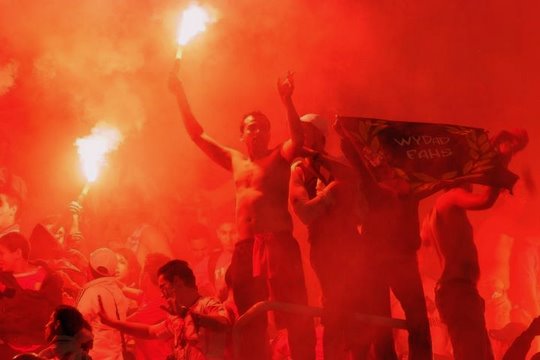 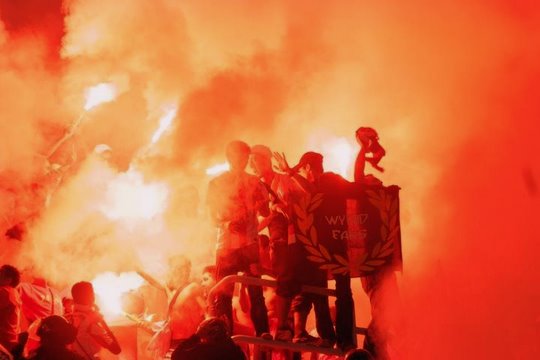 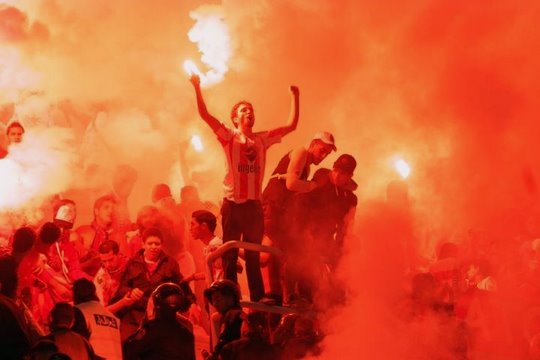 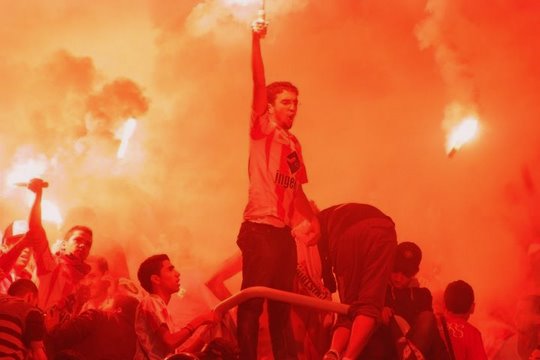 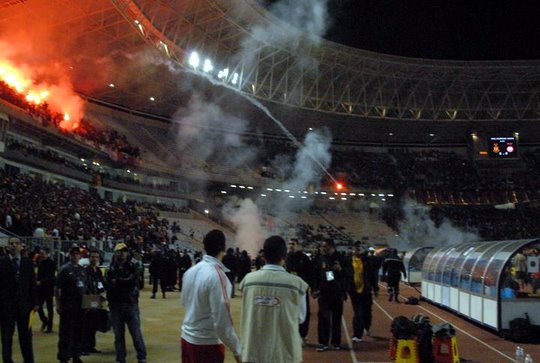