This match might be best known for the pitch invader who tried to attack goal keeper of AZ. The goal keeper got red card after he kicked the Ajax fan who invaded the pitch, and for some odd reason the whole match got canceled.

Later smaller riot broke out outside the stadium. 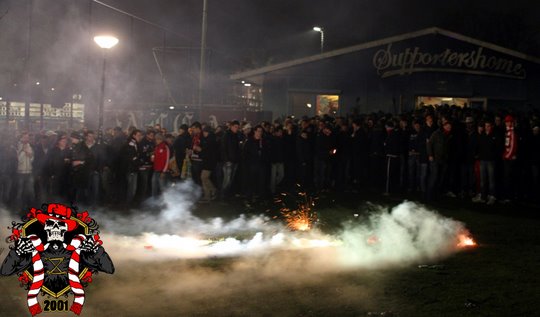 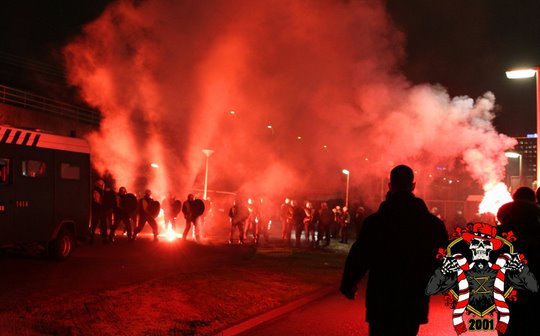 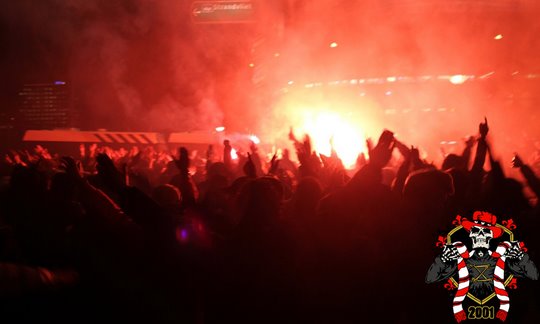 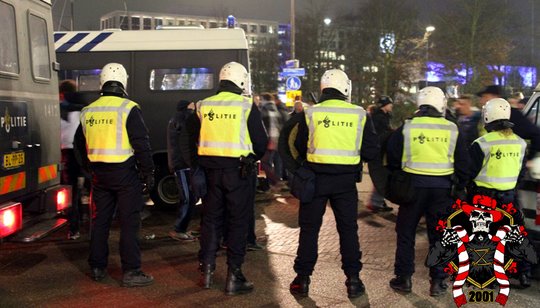 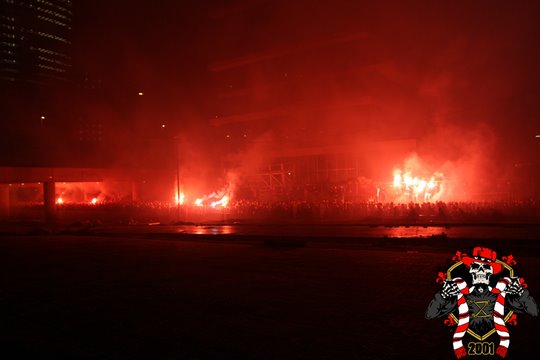 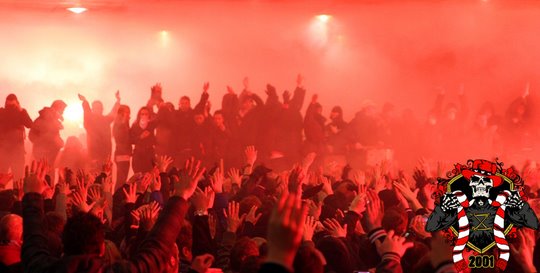 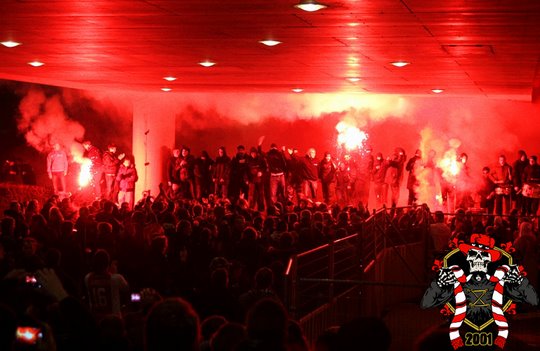 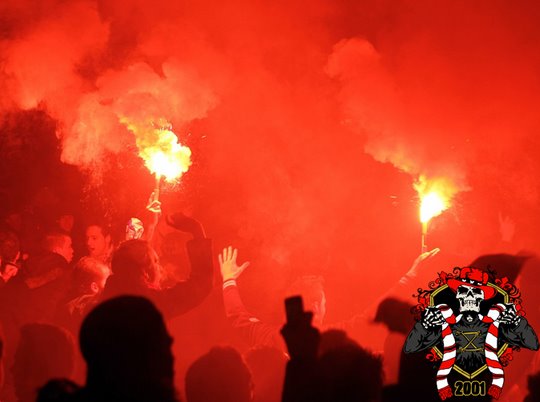 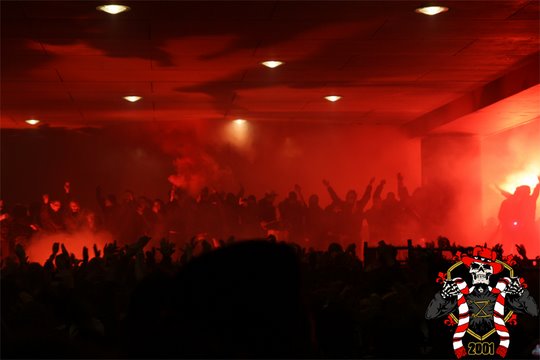 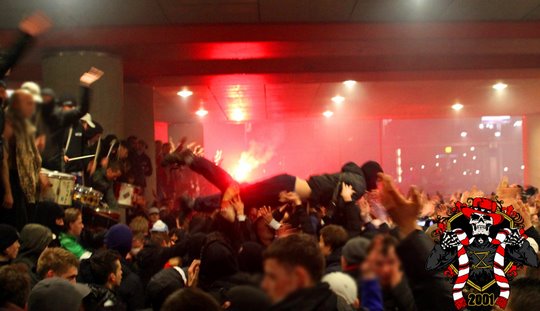 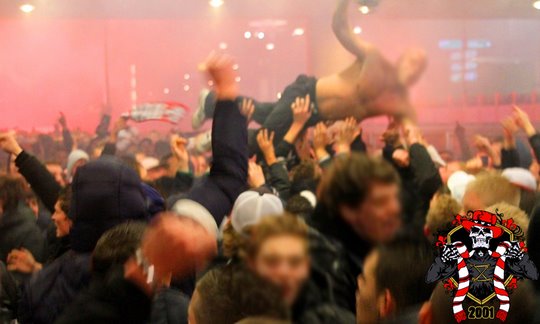 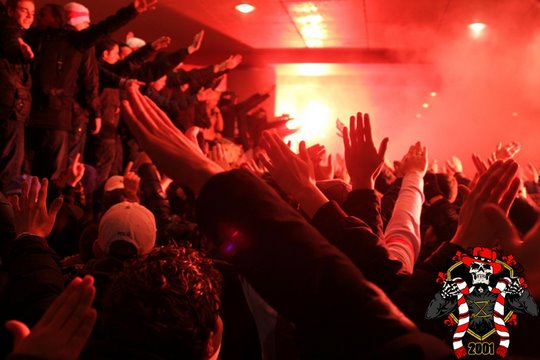 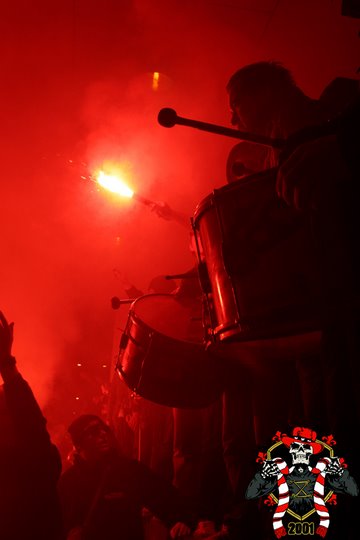 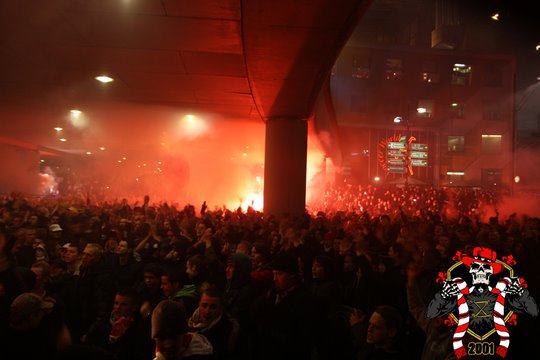 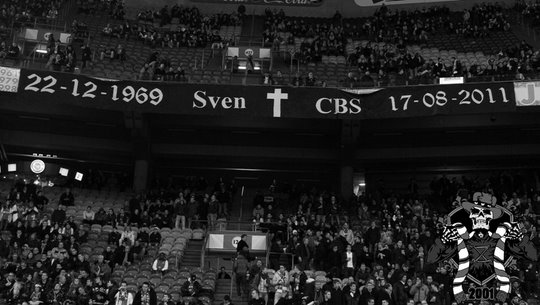 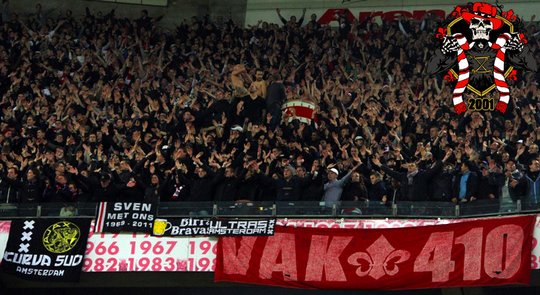 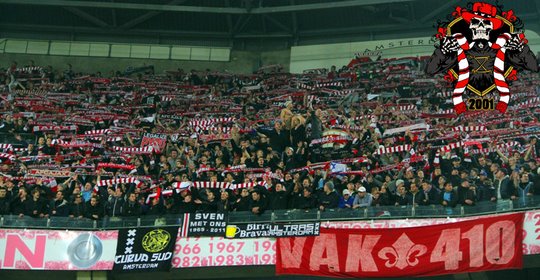 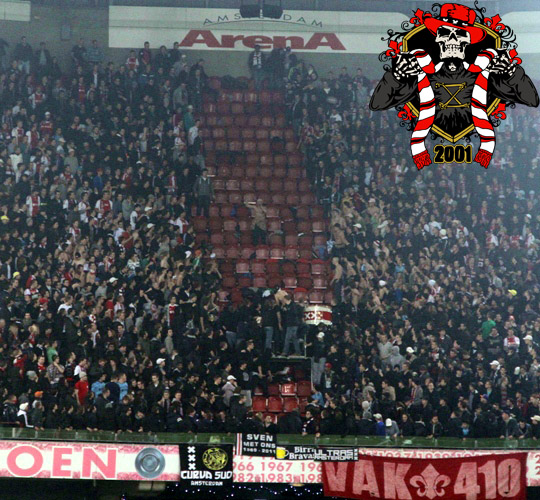 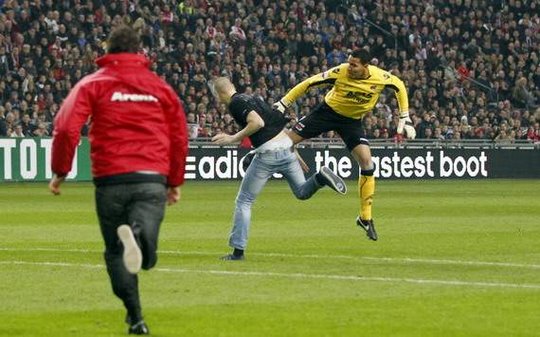 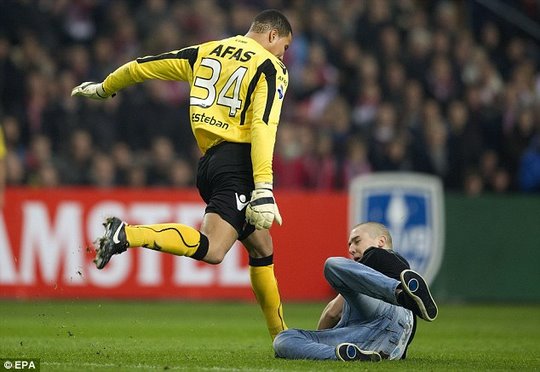 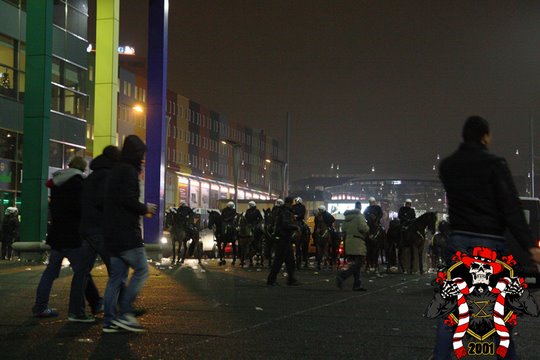 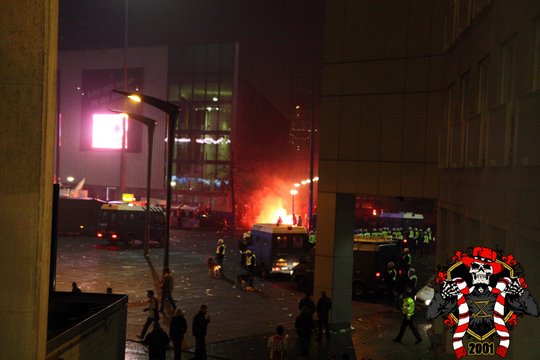 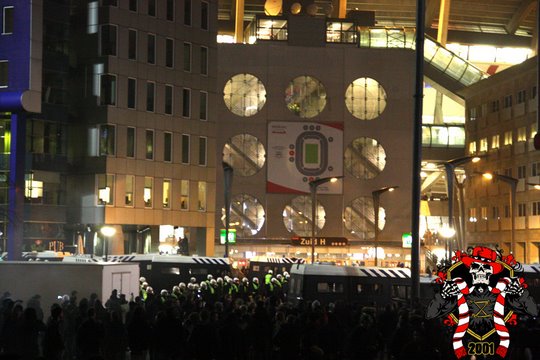 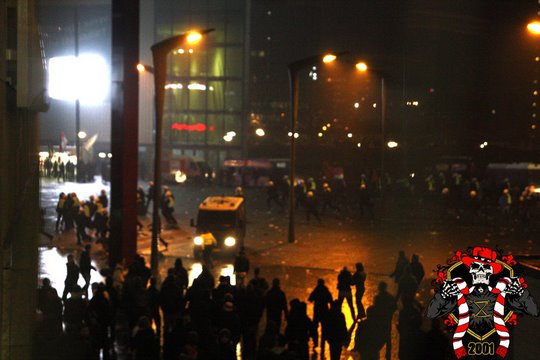