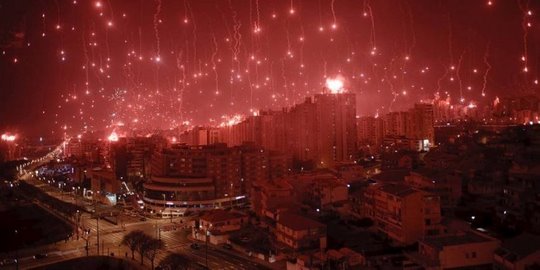 Hajduk Split celebrated 100 years! Club were founded 13.02.1911. in Prague (Czech Republic) by a group of students from Split and club has played an important part in the city's culture and history. Hajduk fans (Torcida) were organized in 1950 which makes them the oldest supporters group in Europe.

On Saturday 12th February official celebration started. In Split fans put flag on top of the church and lighted flares.

Exactly in midnight thousands of signal rockets and flares were lighted in the sky over Split. Crazy show! Also almost every city in Dalmatia made similar pyro show, but of course little bit smaller.

Celebration continued Sunday 13th of February  on football match Hajduk - Slavia Prague (15:15 CET) and after in city on big concert, also this with a nice pyro-show!

Supporters in Prague also celebrated (city where Hajduk was founded). 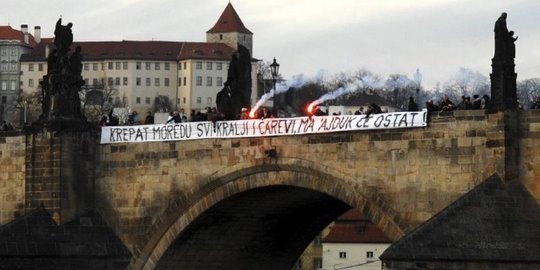 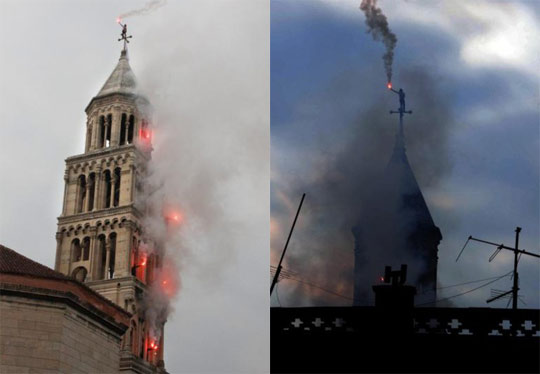 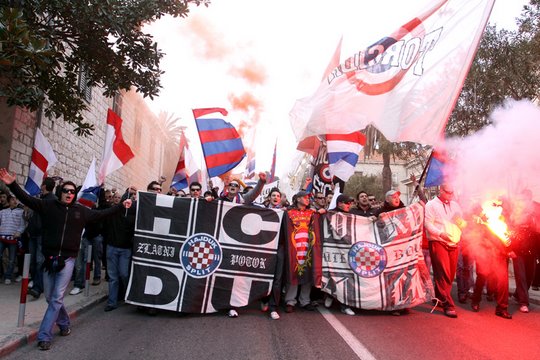 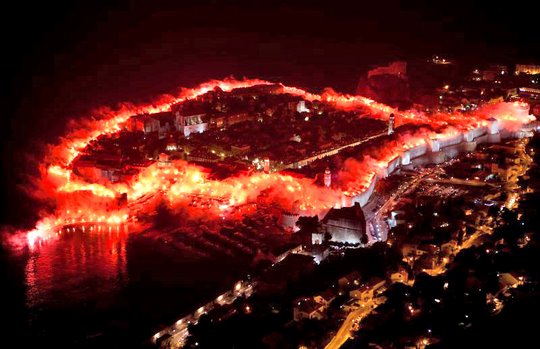 Fantastic show in Split at midnight!!! 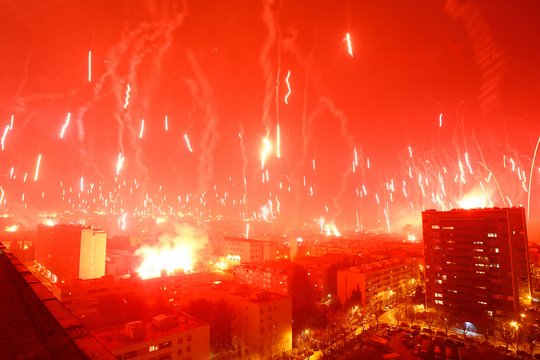 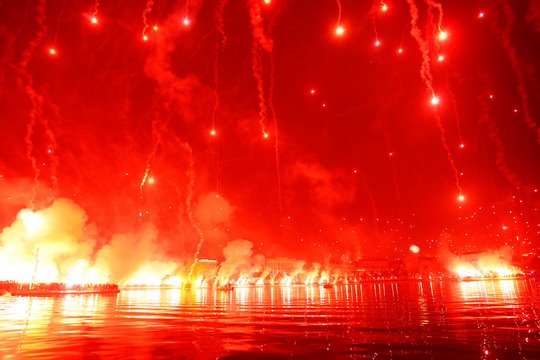 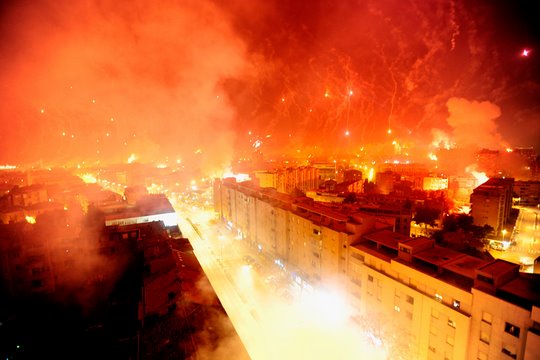 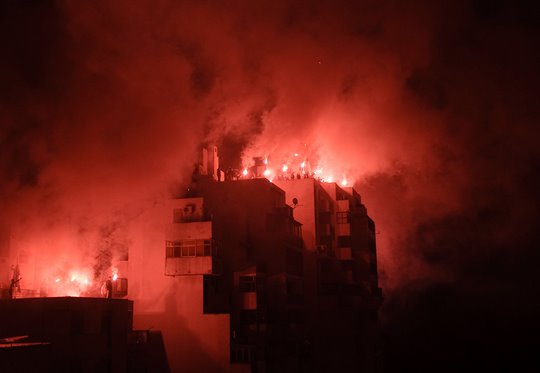 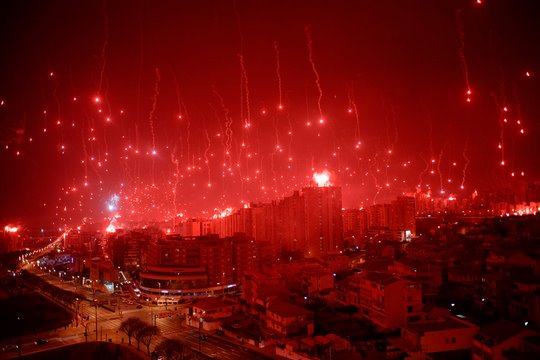 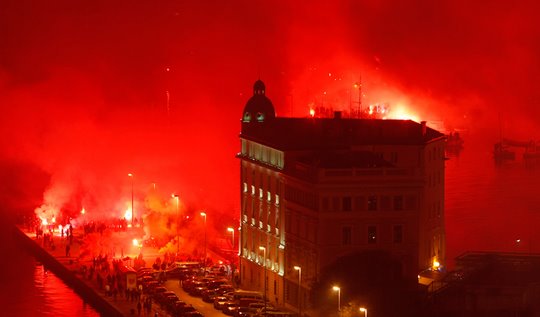 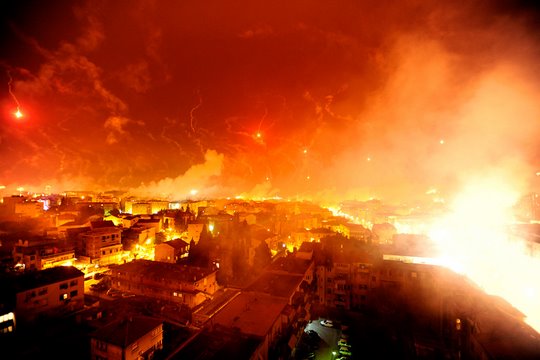 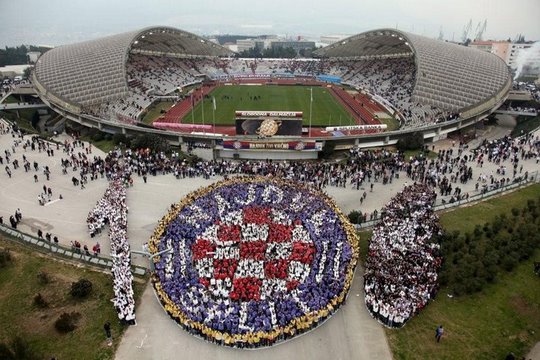 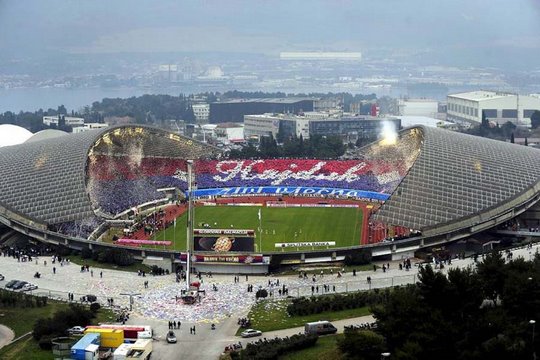 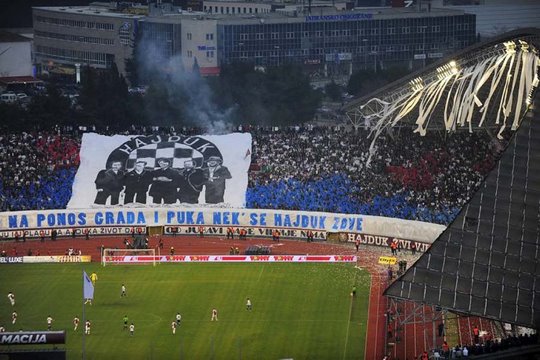 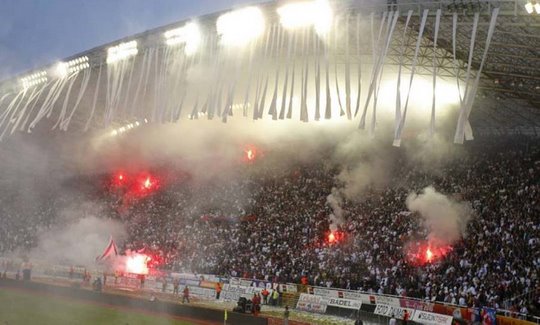 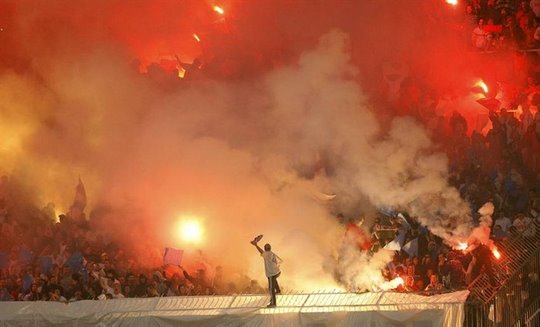 Compilation from the match, part 1:

Compilation from the match, part 2: 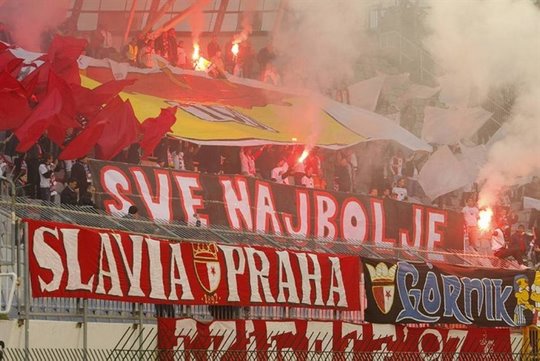 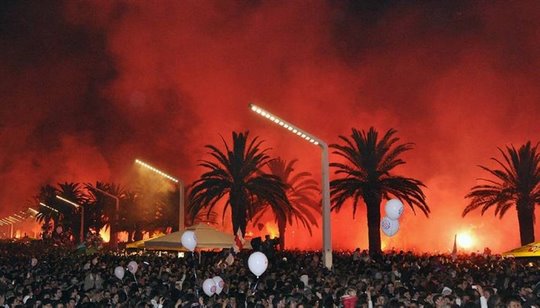 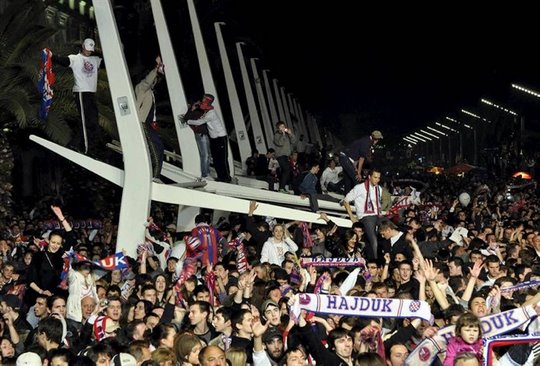 You can see much more photos and videos from the celebration in this topic on our forum. 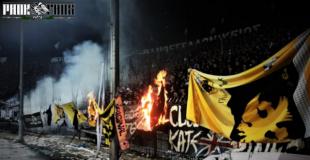 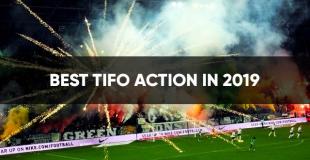 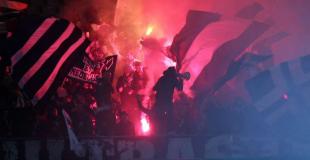 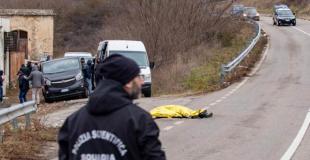