Clubs all around the world sometimes retire numbers to loyal players, but Hajduk Split mean their most loyal player is the "12th player" of the team, their fans!

Torcida are known for very good support. Perhaps most famous was their 100th birthday party for their club when they lighted flares all over the city. 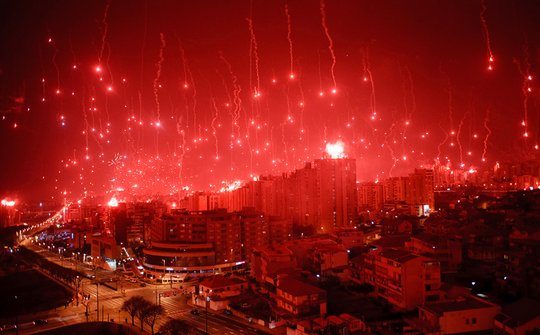 You can see more from this spectacular celebration here.

The group is also the oldest in Europe, founded back in 1950! 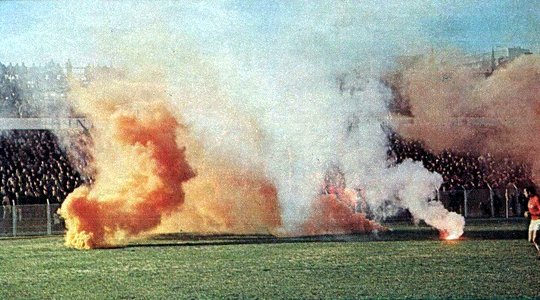 This photo was taken in the 60's, showing Torcida with pyro.

In second qualifying round of Europa League Hajduk will have to play their home match with empty stadium. UEFA decided to forbid fans attending the match because Torcida lighted pyro last season in Europe.

Instead Torcida organized action of buying "tickets" for a match they can't attend. They simply donate money to their club, equally to what club would earn if fans could attend the match.

Currently Hajduk Split have a serious financial problems, very close to be bankrupt. Hopefully club together with city and fans can solve the economic problem. 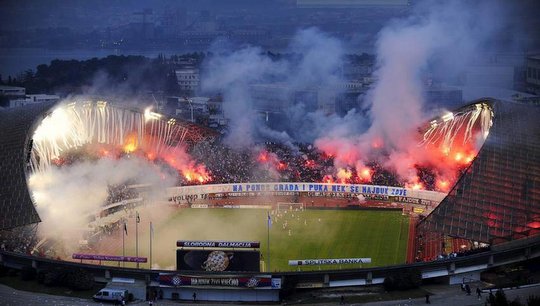