Two main rivals and very famous groups in Croatia worked together at the derby match today!

Torcida (Hajduk Split), like all the other groups in Croatia, rejected vouchers for this match. There is a new law in Croatia now. If you want ticket for away sector you have to be member of club, give full ID to club and then club will decide if you get a voucher or not. Without this voucher you will not be allowed to buy tickets for away sectors. Read more about it here.

Instead Torcida got help from Bad Blue Boys (Dinamo Zagreb) and tried to buy tickets on West tribune. But Dinamo then decided that only club members and kids from 15 years and down can buy tickets for the west tribune.

Two days before match Dinamo's execute president Mamic said that Torcida can go to the south tribune (guest sector) without vouchers. Torcida then rejected this offer, because Mamic is the main enemy for Croatian Ultras. He control everything, something he showed by offering them tickets in away sector which is against the law made by government.

Instead Torcida decided to take the East stand together with Bad Blue Boys, their biggest enemy (only few fans from Hajduk went to guest sector). Both Torcida and BBB now decided to cooperate against football mafia. This is the first time in 20 years members of Torcida and BBB stand united together, not happend since the war.

On match day Torcida gathered in Zagreb and started marching to the stadium with heavy police escort. Near stadium some members of BBB joined them.

From first minute of match BBB and Torcida shared the same stand, without any separation. Singing together against repression, Mamic (Dinamo boss) and police.

No flags, banners or scarfs, but a few flares.

Police all over the city:

Police stopped cars from Split all day and all night, searching for banned fans or pyro. Some lads choose longer routes to Zagreb to avoid police. 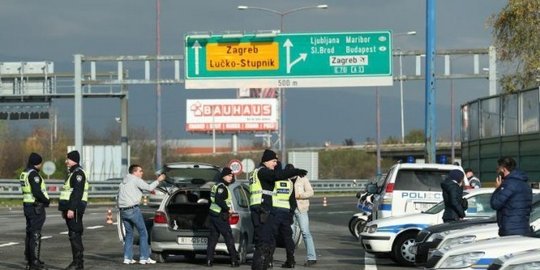 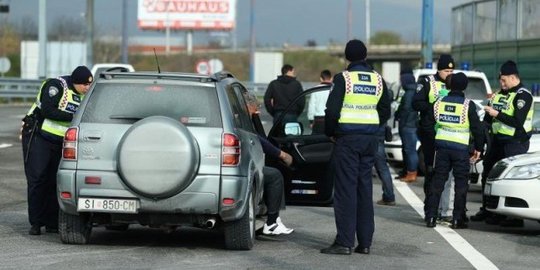 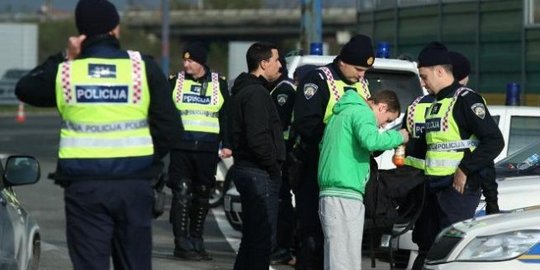 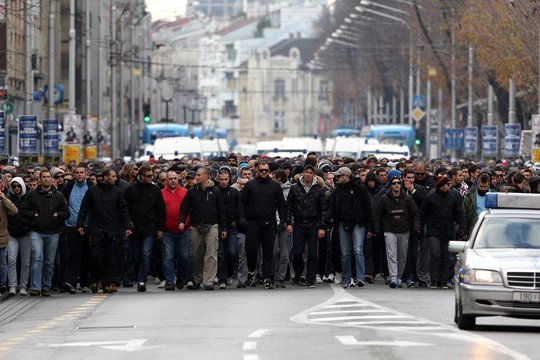 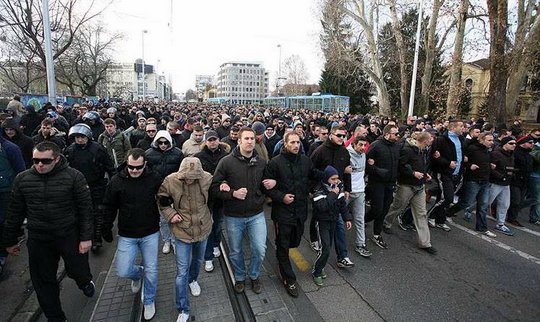 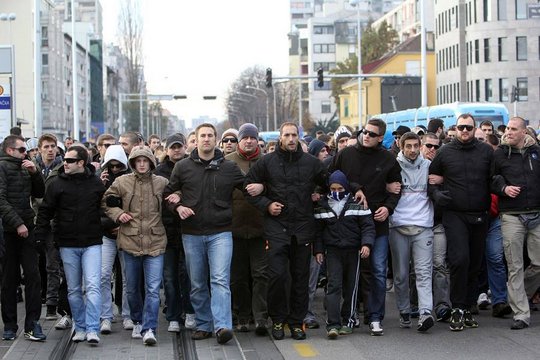 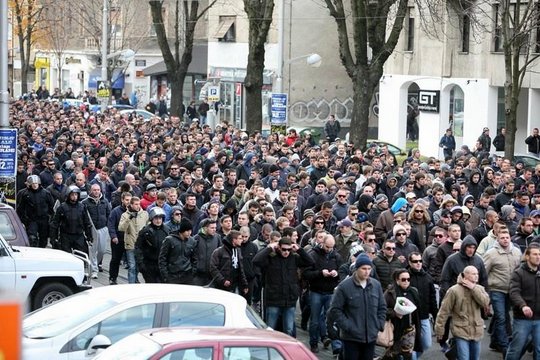 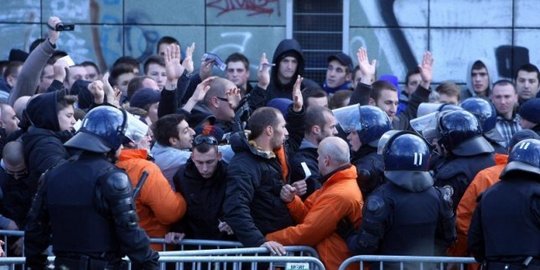 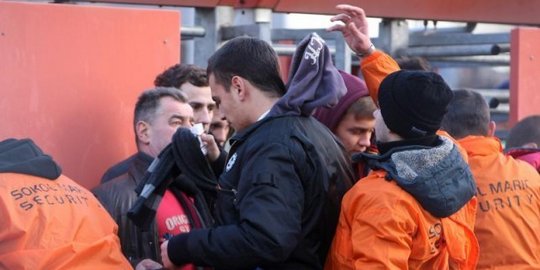 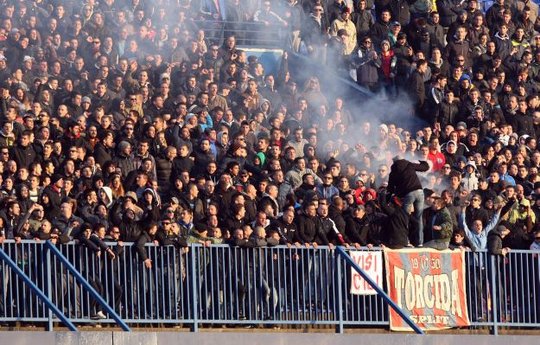 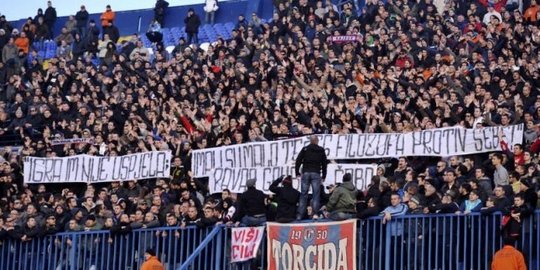 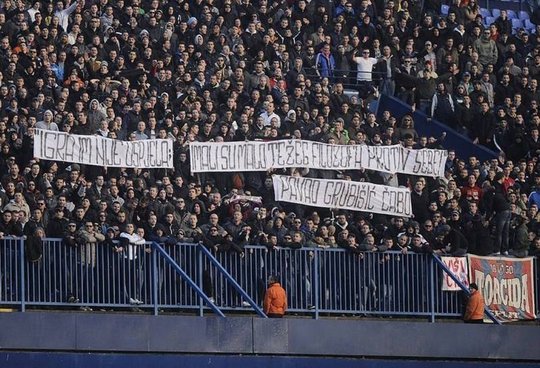 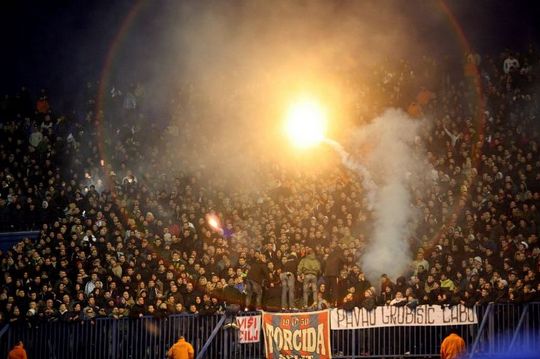 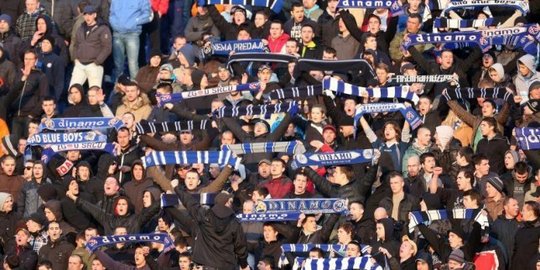 Both groups together during match: 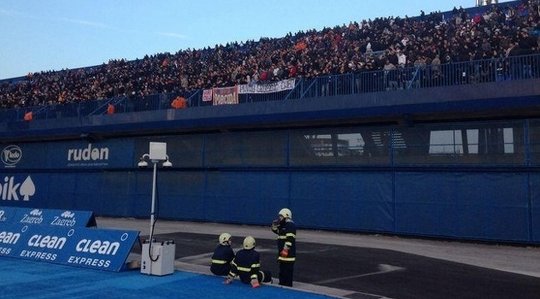 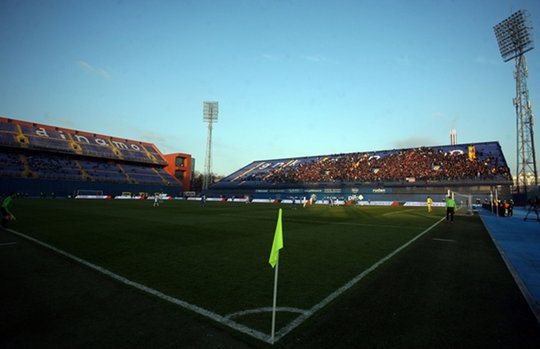 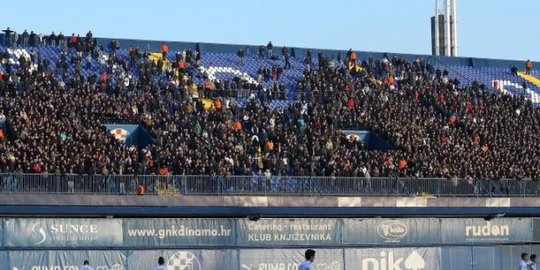 After match there was a fight between police and Bad Blue Boys (also some Torcida lads with them). According to news 10 lads got arrested. 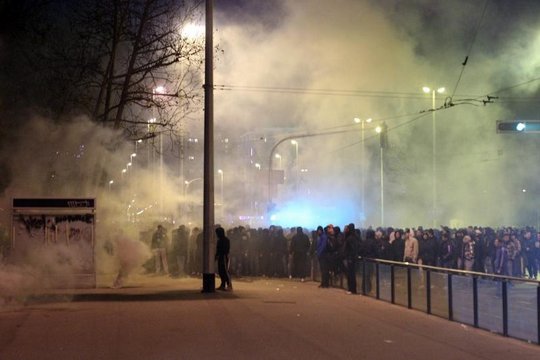 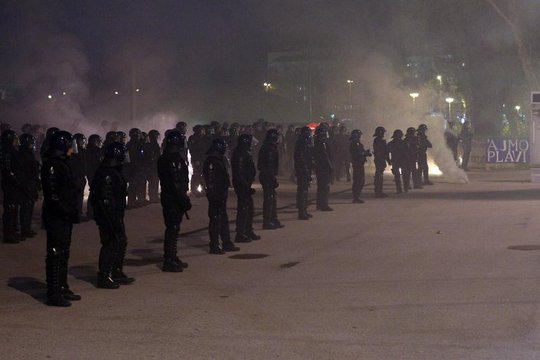 BBB and Torcida singing together: 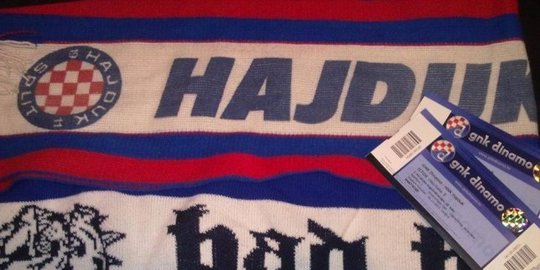