According to Italian news three Ajax fans got stabbed before the match today, one serious wounded!

Few hours before the stabbing a group of Ajax supporters attacked Italians in streets of Milano. Some normal Italians had a protest in the street which caused the bus with Ajax fans waiting about 45 minutes to pass. Suddenly some of the Ajax fans attacked the protesters. 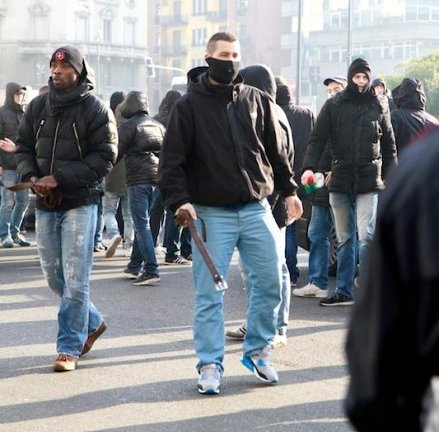 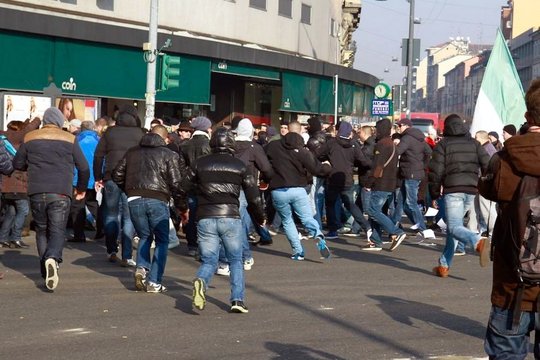 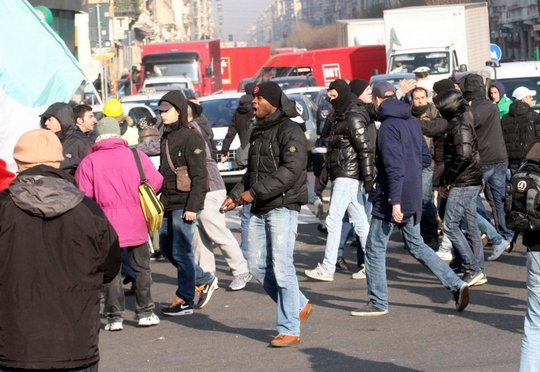 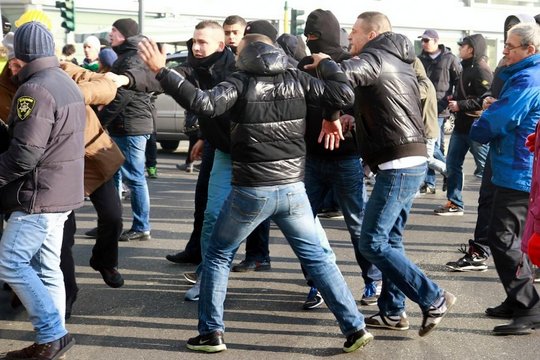 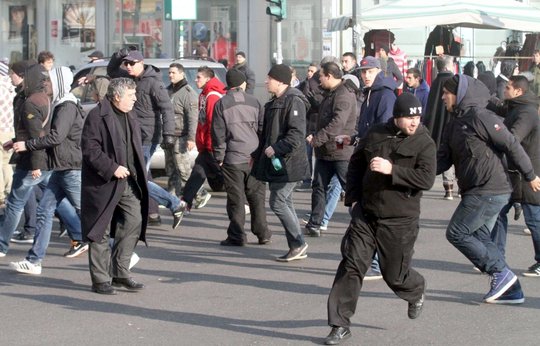 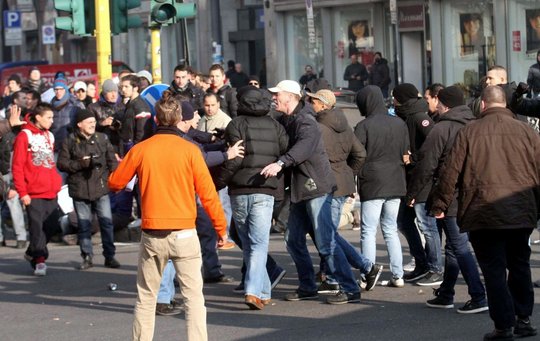 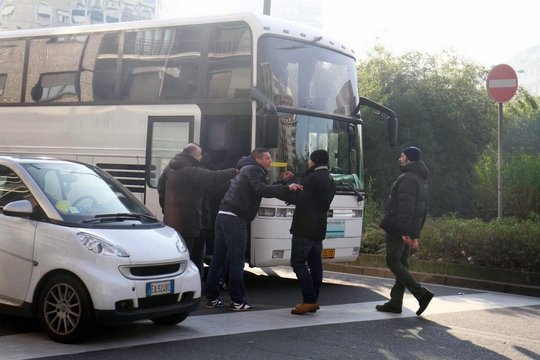 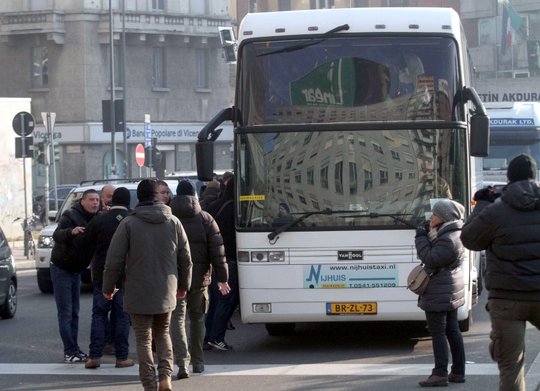 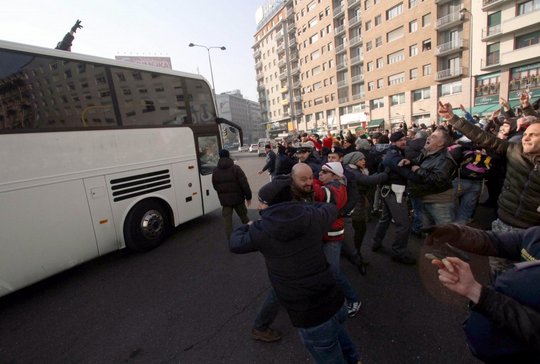 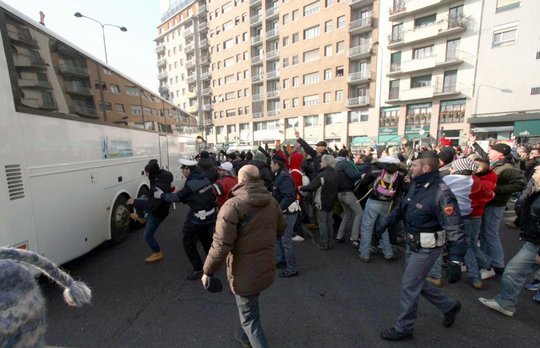 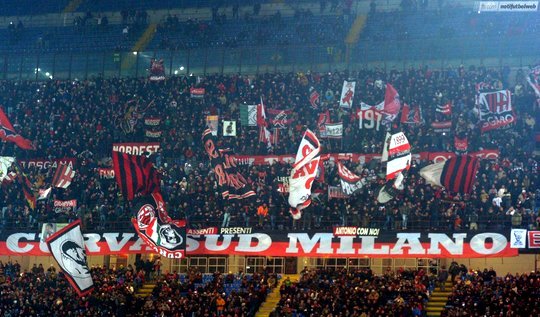 Banner to Ajax:
"You can only smash the scarfers.
Against us you become runners!" 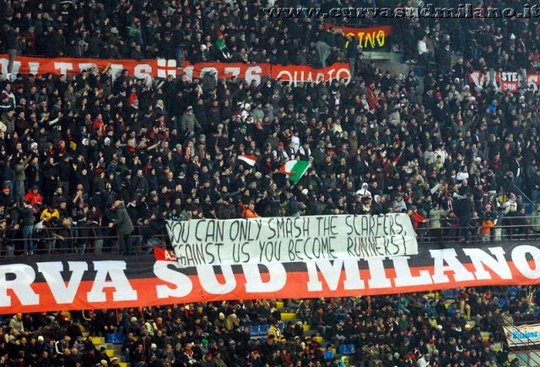 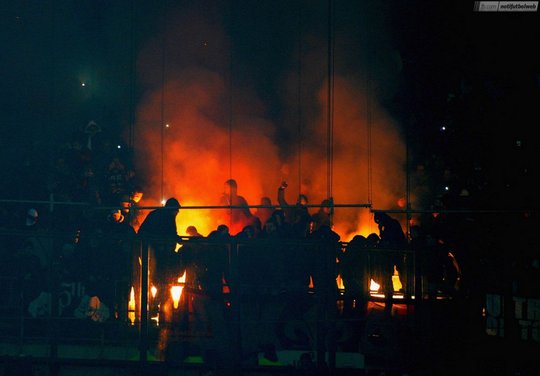 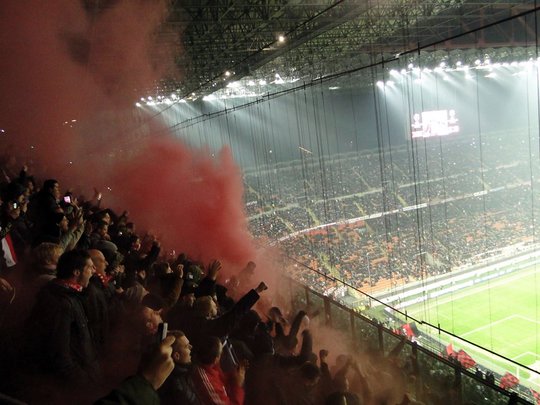 Click here for photos and videos from this week Champions League!