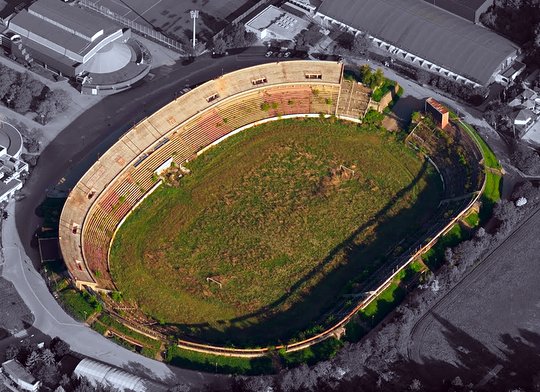 We already wrote about the abandoned BVG-stadion in Berlin, this time we take a look on another "ghost stadium".

The Luzankami Stadium was constructed during 1943 -- 1953. In the 60's and 70's Luzankami was the largest stadium in Czechoslovakia and the stadium could hold up to 50 000 spectators in it's glory days! 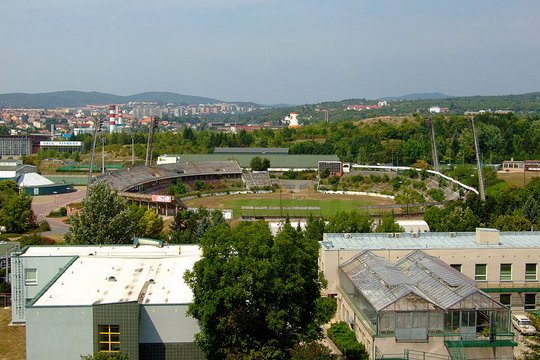 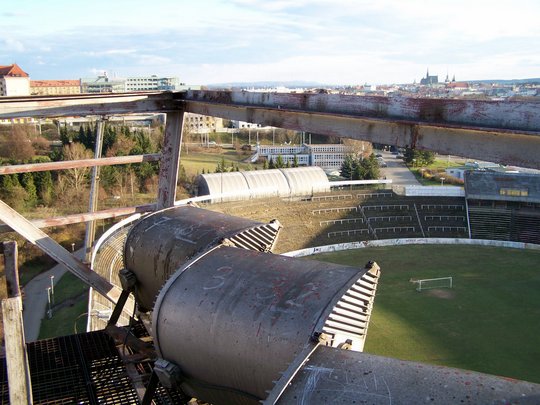 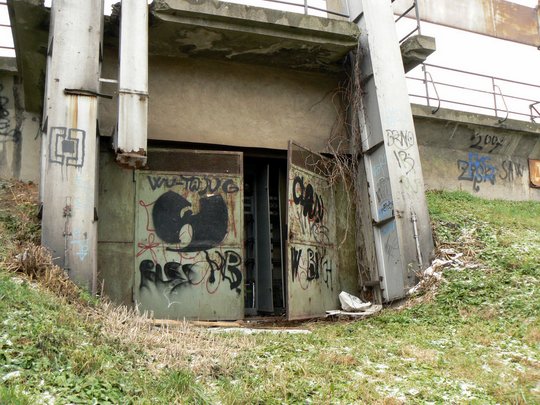 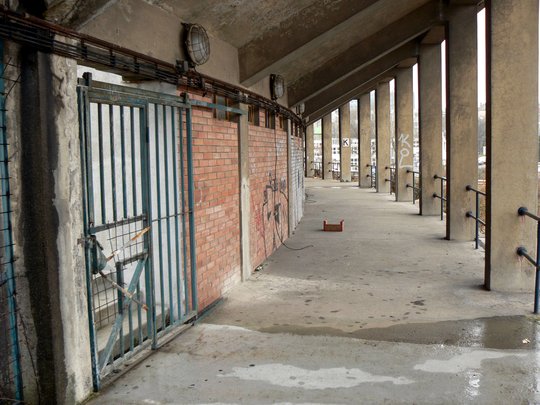 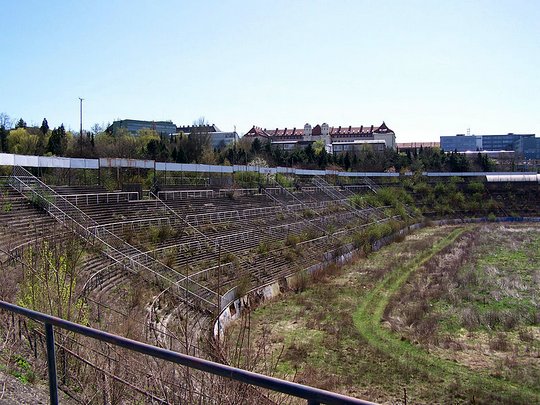 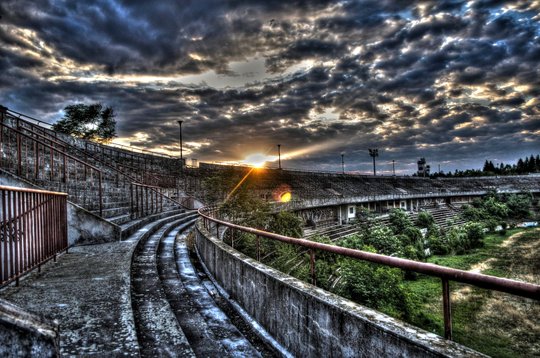 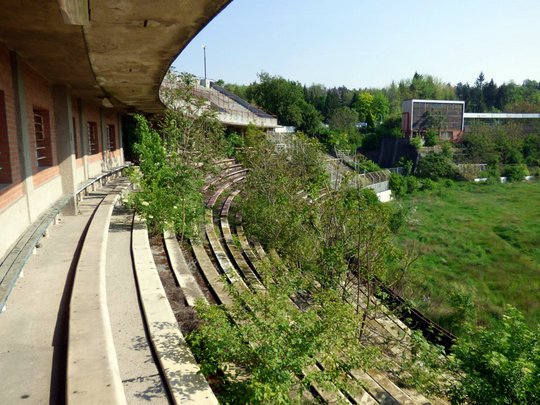 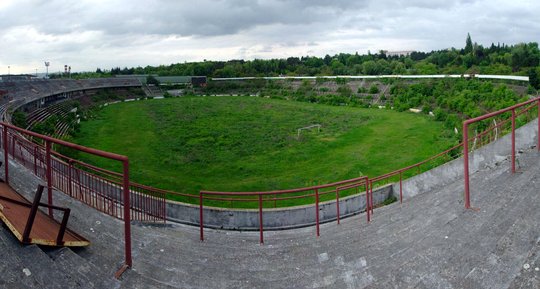 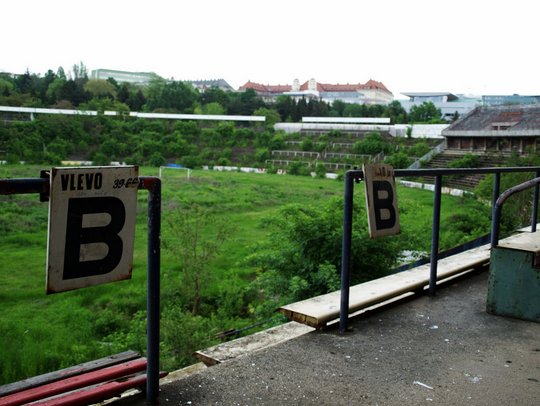 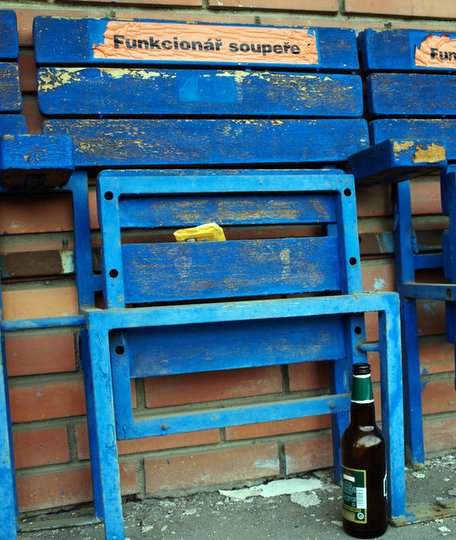 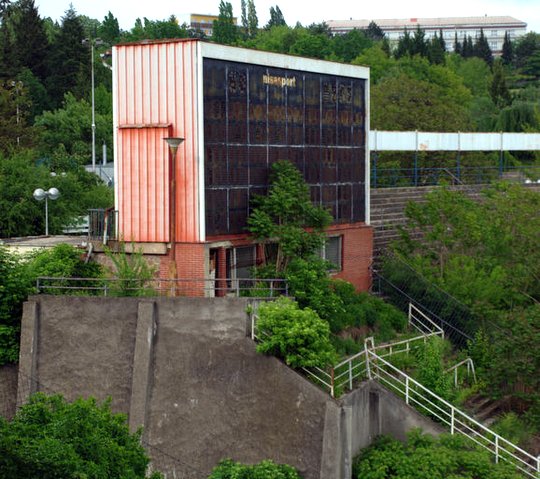 The stadium during the glory days: 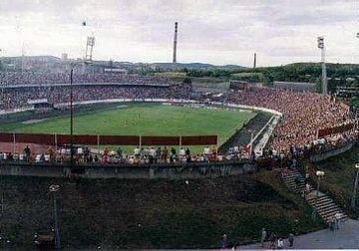 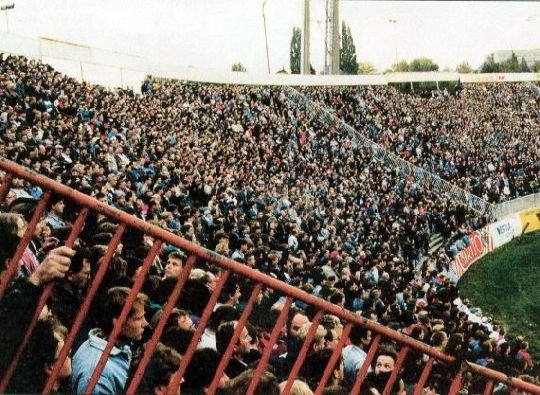 In January 2013 fans of FC Zabrojovka Brno celebrated the 100th anniversary of their club. Fans gathered in the Luzankami Stadium for the part: 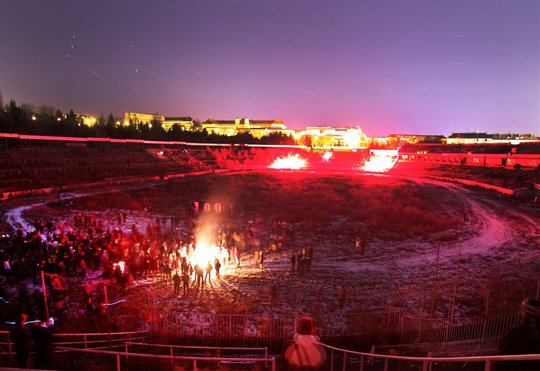