Croatia: Two rival groups met on the road and clashed! 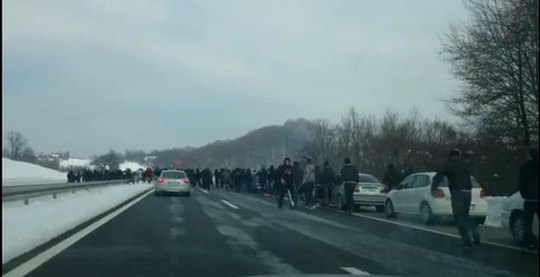 Today around 13h (CET) there was a big clash between Torcida (Hajduk Split) and Bad Blue Boys (Dinamo Zagreb) on highway.

According to Croatian media around 150 members of Torcida and 80 Bad Blue Boys met on the road when they were traveling on their teams away matches in Cup (Dinamo plays in Pula and Hajduk in Vinogradar). Suddenly the two groups met on the highway and a big fight started.

So far no info about arrested or injured fans after the fight today. 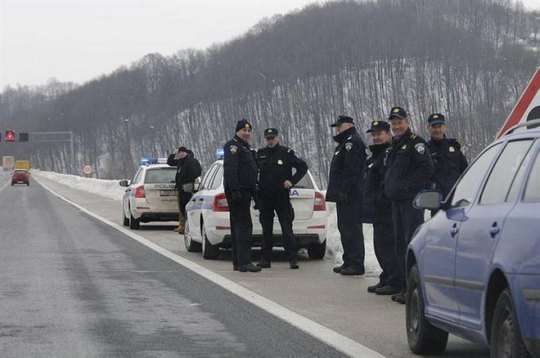 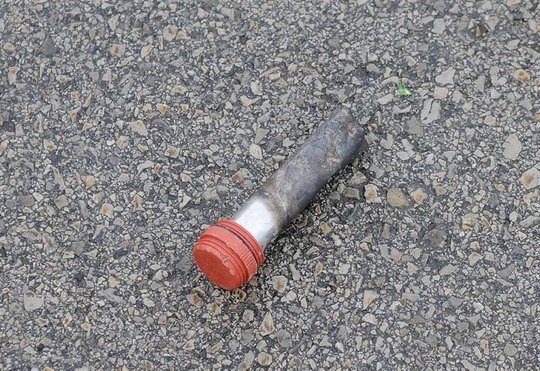 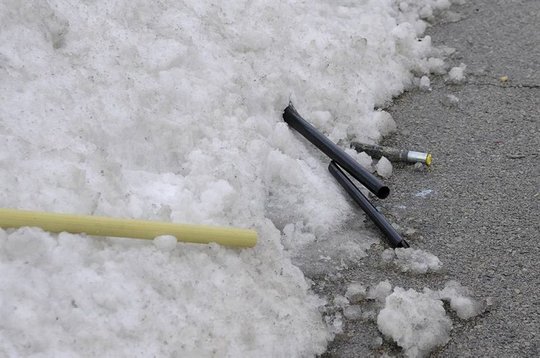 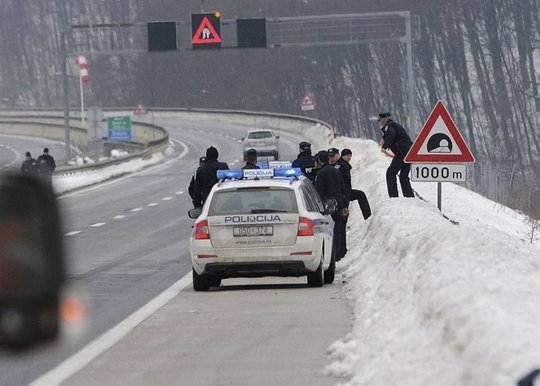