Unique photos of an abandoned football stadium in Belgium. 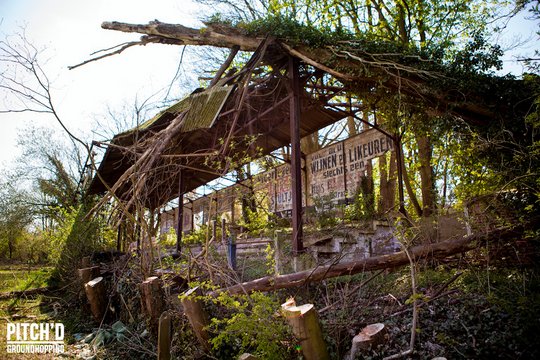 Unique photos of an abandoned football stadium in Belgium.

In earlier articles we wrote about abandoned football stadiums in Brazil, Germany and the Czech Republic.

In this article we share with you photos and information about an abandoned football stadium in Tongeren (Belgium). 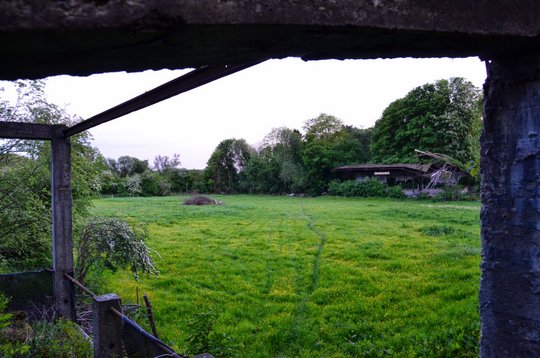 Tongeren is well known for its historical value with all of their Roman archeological artefacts. But this small city also had two teams in the higher national divisions for quite some time; Patria FC Tongeren and Cercle Tongeren.

Cercle Tongeren was first founded in 1908 but disappeared in WWI. The team was refounded in 1917 and within a couple of years it reached 2nd division. It kept playing in 2nd, 3rd and 4th division (just like Patria FC Tongeren), but by the end of the 60s both teams relegated to lower divisions. in 1969 they decided to merge (although the great rivalry of the first decades) and form KSK Tongeren. This team reached the national divisions again (even 1st division for 2 years in the 80s), but in the new millennium it all went downhill again. In 2006 they merged with FC Hedera Millen and in 2014 the preparations statred to merge with KV Heur VV.

The team is now officially named FC Heur Tongeren. After the merge in 1969 KSK Tongeren played a few matches in the stadium of Cercle Tongeren but quickly moved to "De Motten", hometown of Patria FC Tongeren. These grounds are now abandoned for almost 50 years and it shows. This is pure beauty!
Some of the best known former players are Jos Daerden and Lei Clijsters (father of tennis legend Kim Clijsters).

30 January 1944 is a black day in the history of this stadium and the whole city of Tongeren. That particular day Cercle Tongeren faced Royal Excelsior FC Hasselt and the stadium was packed with over a thousand people. What should have been a nice football afternoon and a real classical derby, turned out in a dramatical raid of the Gestapo who wanted to arrest people that didn't join the work forces. The Gestapo surrounded the stadium, the players fled into the changing rooms to hide and the fans were trapped. None of the players got arrested, but numerous fans were arrested by the Gestapo and deported. 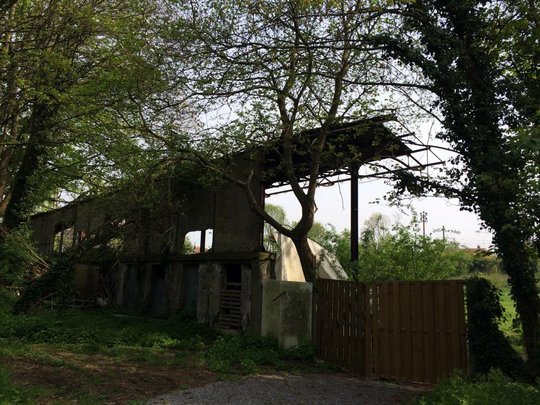 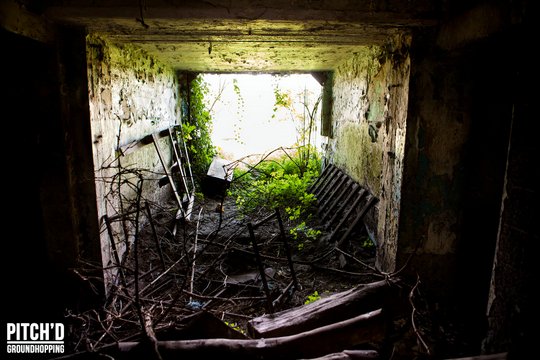 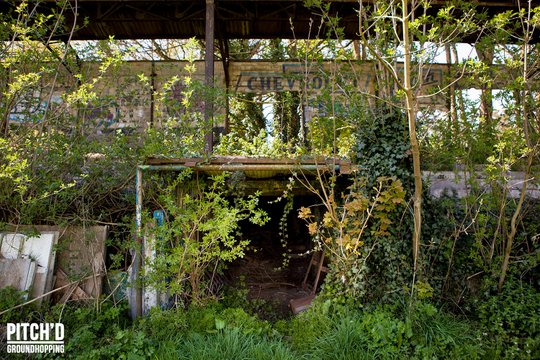 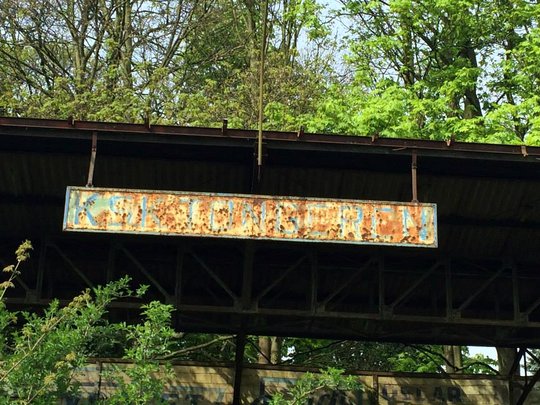 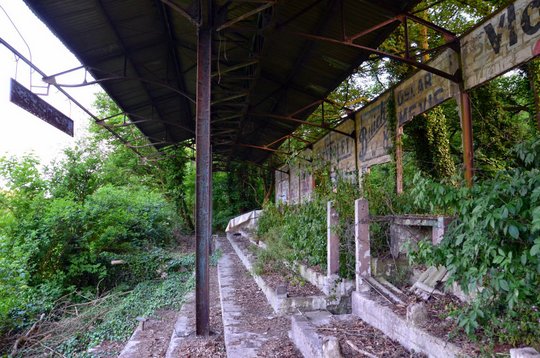 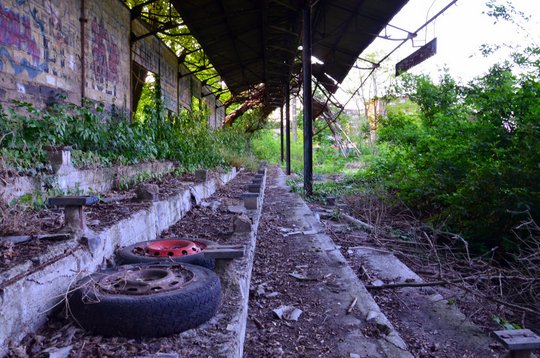 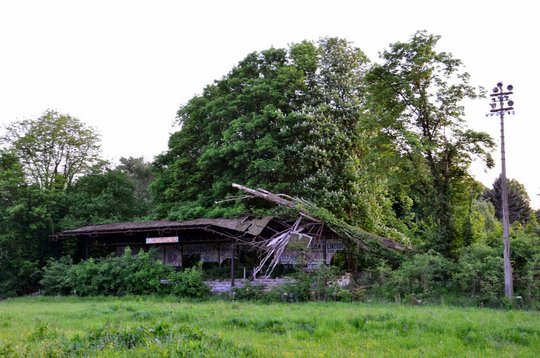 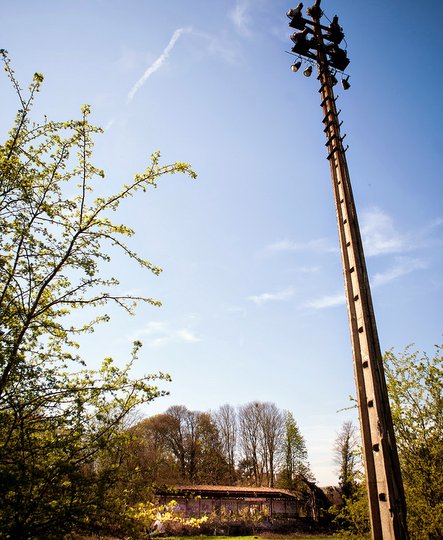