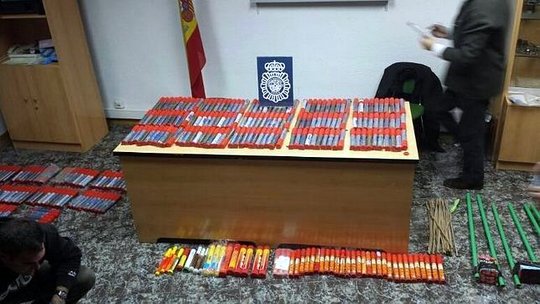 Early Saturday a dozens of police, with support of an police unit known as TEDAX (Explosive Artifacts Defuser Specialised Technicians) stormed a club house which belongs to members of Bukaneros, ultras group of Rayo Vallecano.

Reason: To confiscate pyrotechnics, mostly normal hand flares which are weekly used by supporters on football matches in Europe...

Nearly 200 supporters were detained for a few hours, which resulted in no support in the match against Levante earlier same day. Police, with help from the "explosive specialist unit", also confiscated around 400 items of pyrotechnics. 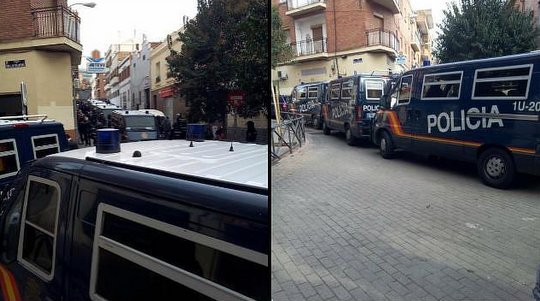 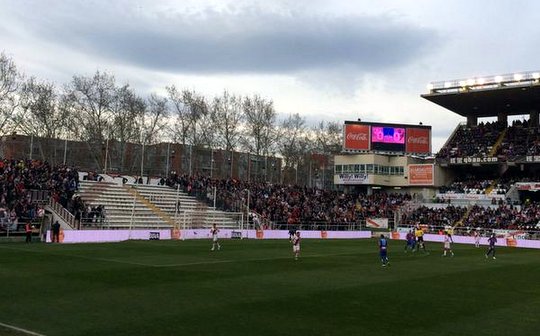 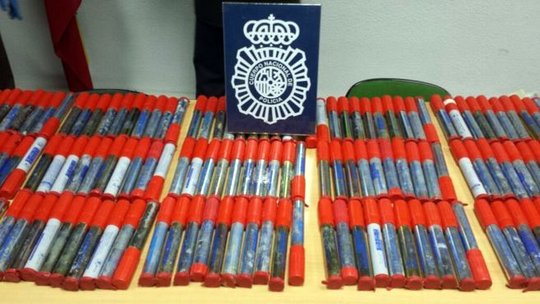 In the past we have published several articles about fans of Rayo Vallecano protesting against modern football: