In this article we write about clubs starting with letter G, H, I or J.

Click here for clubs starting with letter A, B, C, D E and F.

Small club from Brasília, Distrito Federal. Best achievement is a Série B title in 1998. Not a notable club.

Friendship with Goiás, Botafogo, Botafogo da Paraíba, Ceará, ABC and some others. 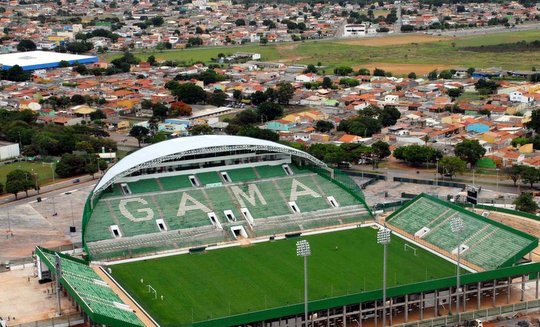 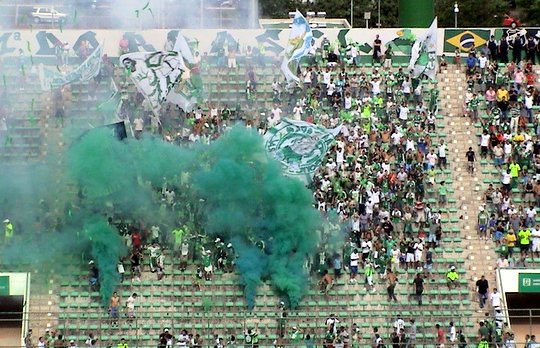 Traditional club from Goiânia, Goiás. Best achievement is 2 Série B titles (1999 and 2012) and a runner-up in the Copa Sul Americana in 2010. Sometimes this club have very good attendance.

Main and only group is Força Jovem Goiás, founded in 1997 after the end of Inferno Verde, former Goiás group well-know for fights.

Local derby with Vila Nova, also rivalry with Atlético Goianiense from the same city but not very important. Big hate with Corinthians, Flamengo, Cruzeiro and Santos.

Friendship with Palmeiras, Vasco, Coritiba, Bahia, Grêmio, Paysandu, Gama and some others. 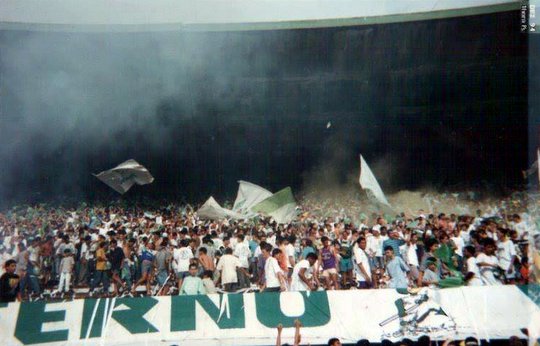 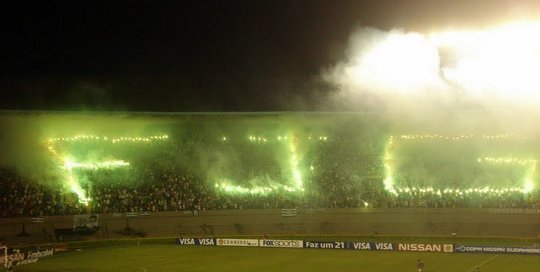 Perhaps the first club to have a barra brava group (organized supporters) in Brazil (Juventus had barra created at the same year). High-level of support and atmosphere.

Main group is Geral do Grêmio (barra brava), founded in 2001, and the other groups are Torcida Jovem, Garra Tricolor, Máfia Tricolor and Imortal Chopp. Super Raça Gremista was the main group until the born of Geral, but now some lads try to create the old group Super Raca again.

Unfortunately this club moved from their old school stadium to some modern stadium few years ago. The atmosphere is no longer the same as before. 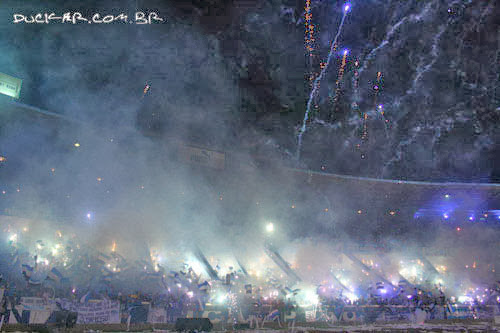 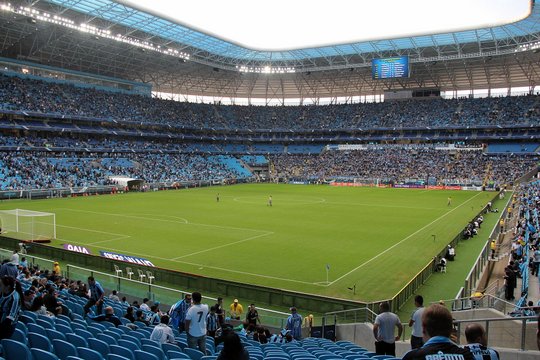 Traditional club from Campinas, São Paulo. Best achievement is a Brazilian league in 1978 - only club from the countryside of Brazil that won the national league.

Usually not very good attendance but about 10.000 fans went to Morumbi stadium to watch the state league final against Santos in 2012.

Main group is Fúria Independente, founded in 1995, and the other groups are Guerreiros da Tribo and Torcida Jovem Guarani.

Local derby with Ponte Preta. Bad relationship with Corinthians (in 1994 there was a big riot at Guarani stadium and one Corinthians fan died) and the other 3 big clubs of SP state. Also rivalry with Comercial. 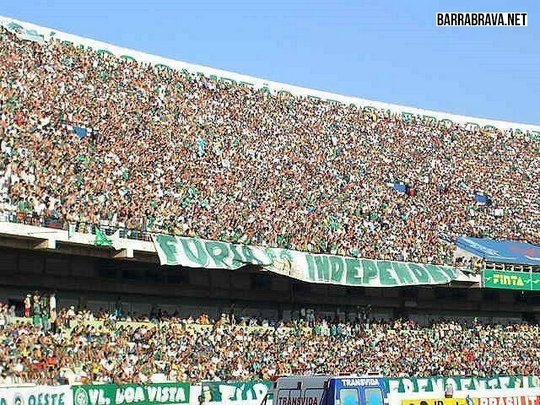 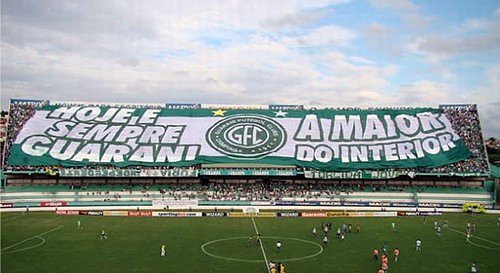 Main group is Interror, founded in 1990. Local derby with Independente. 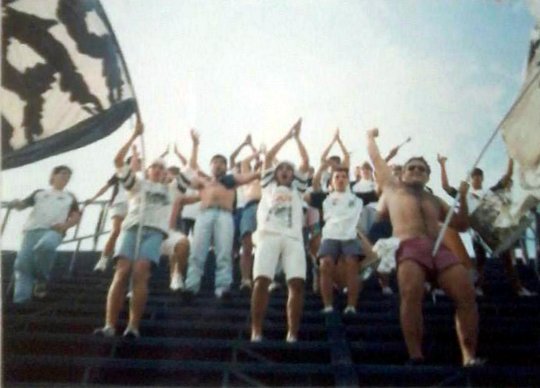 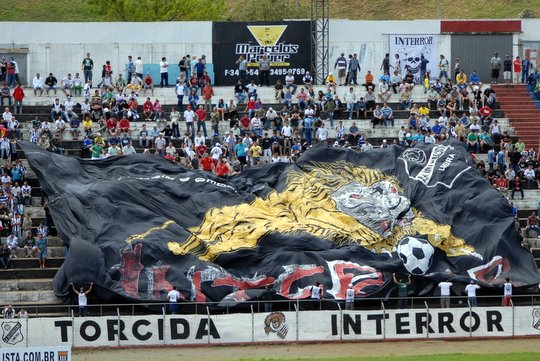 Very nice support and atmosphere at their matches. Main group are Guarda Popular (barra brava), founded in 2004, and Camisa 12, founded in 1969 (Popular and 12 don't have a good relationship). Other groups are Nação Independente and Força Independente Colorada.

Local derby with Grêmio, rivalry with Juventude, bad relationships with Corinthians (growing in the recent years), Coritiba and Figueirense. 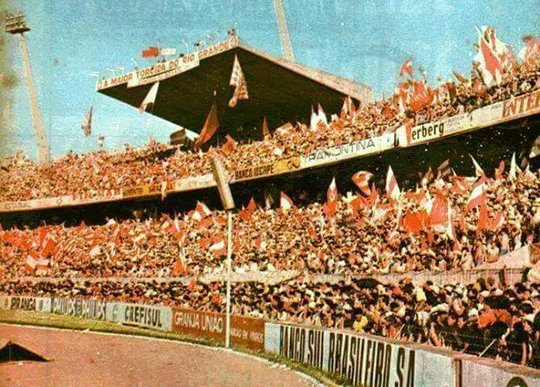 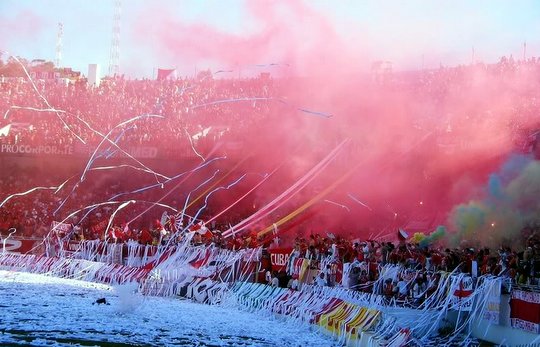 Traditional club from Joinville, Santa Catarina. Best achievement is a Série B title in 2014. In 2015 they was in the Série A but got relegated again.

Don't have a local derby but they are rivals with Criciúma, Avaí and Figueirense. Also hate towards Coritiba due a big flag stolen by Coritiba and Avaí supporters in 2012. 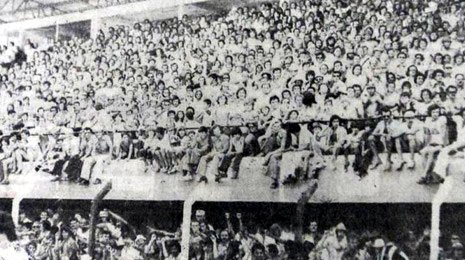 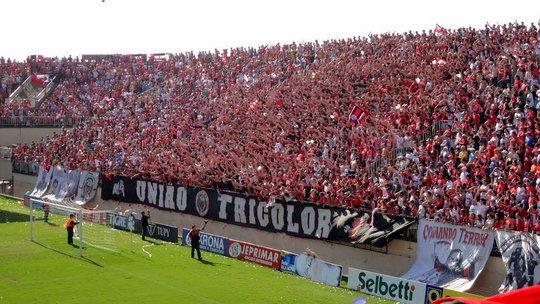 Traditional club from Caxias do Sul, Rio Grande do Sul. Best achievement is a Brazil Cup title in 1999. In this final they went with a great number of fans to Maracanã against Botafogo.

Local derby with Caxias, hate towards Grêmio and Internacional.

Friendship with Santa Cruz, Confiança, Botafogo da Paraíba, Botafogo, Avaí and some others. 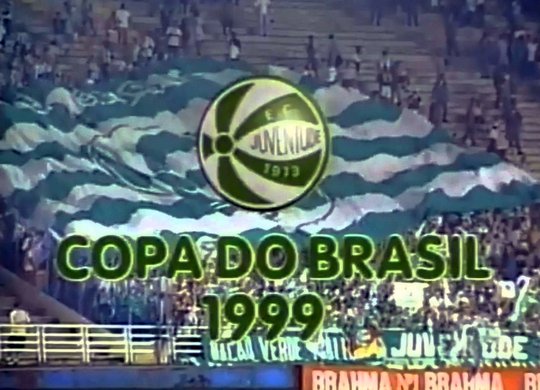 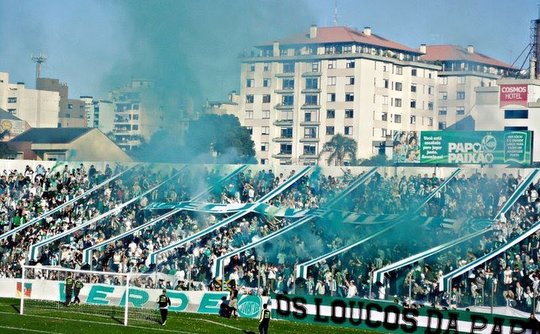 Best achievement is a Série B in 1983. Good support, and one of the few in Brazil with a old school atmosphere.

Some good contacts between Ju-Jovem and Mancha Verde (Palmeiras). 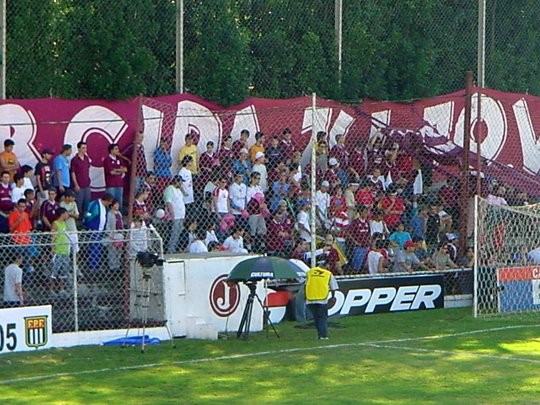 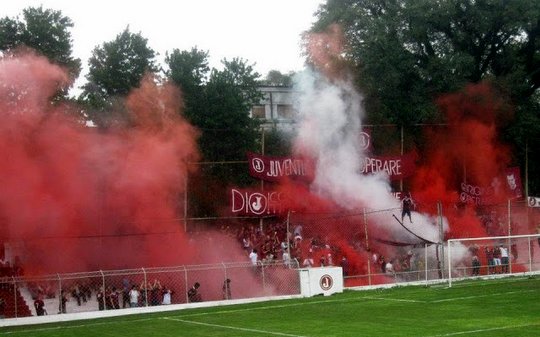