The Spanish island Mallorca once had a very beautiful football stadium named Estadio Lluís Sitjar. This stadium was opened in 1945 in Palma.

At first the stadium was named Es Forti but in 1960 the name was changed to Lluìs Sitjar Stadium because of their former president, Lluìs Sitjar Castellà. The first game ever played in the stadium was a 3-0 win for Real Mallorca over Xerez in the second division. Miquel Sans scored the first goal.

At first the stadium had a capacity of 15 000 people, but after some upgrades the stadium could hold 31 000 spectators!

RCD Mallorca played their home games at Estadio Lluís Sitjar, but in 1999 they moved to the top modern ONO Estadi, which is now named Iberostar Estadi.

Before that RCD Mallorca had played many big games at Estadio Lluís Sitjar, including a 5-2 victory against Real Madrid in 1962. But the biggest match was probably semi-final against Chelsea in 1999, which Mallorca won and went to the final of UEFA Cup Winners' Cup (lost final against Lazio).

After RCD Mallorca moved to their new stadium, the reserve team continue to play at Estadio Lluís Sitjar until 2007. 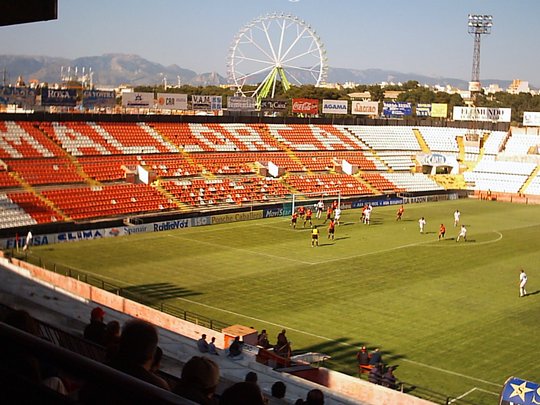 Demolition works of the stadium began in 2014.

We have similar articles from football stadiums in Belgium, Brazil, Germany, the Czech Republic and Ukraine. 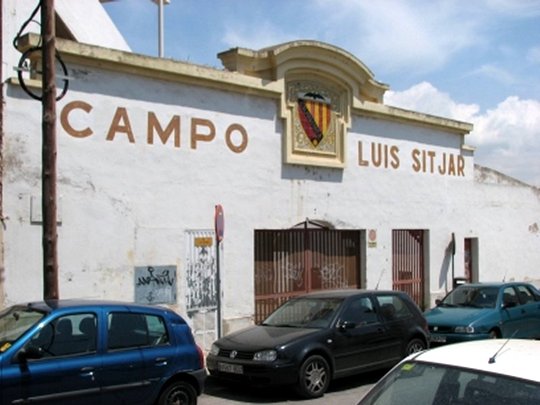 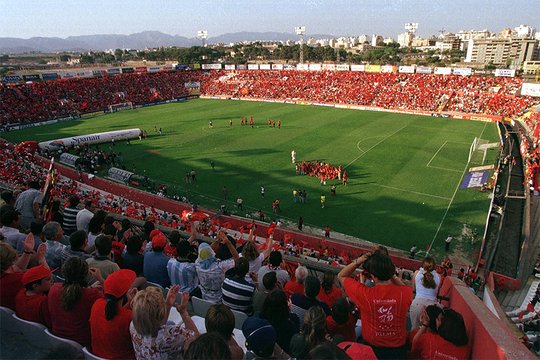 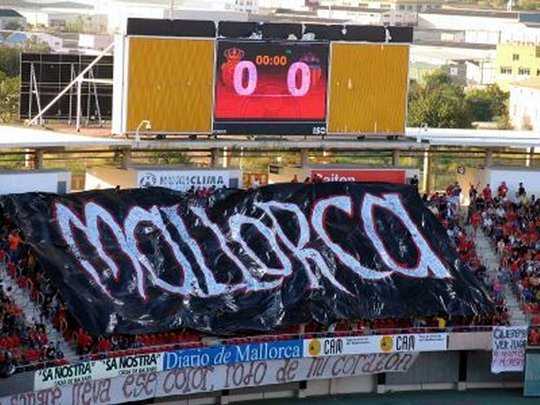 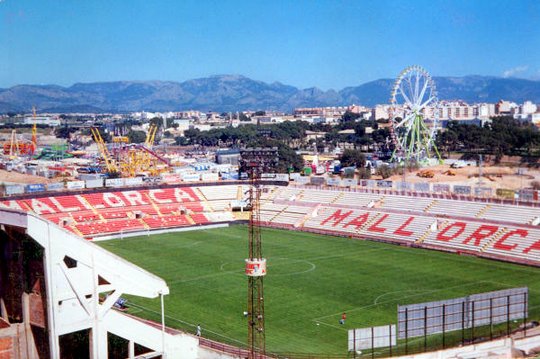 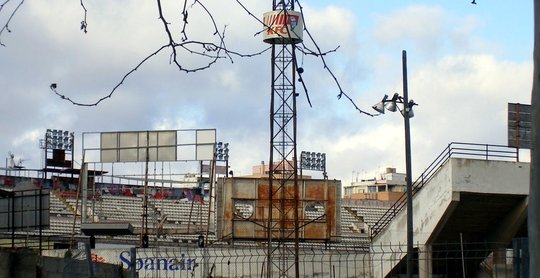 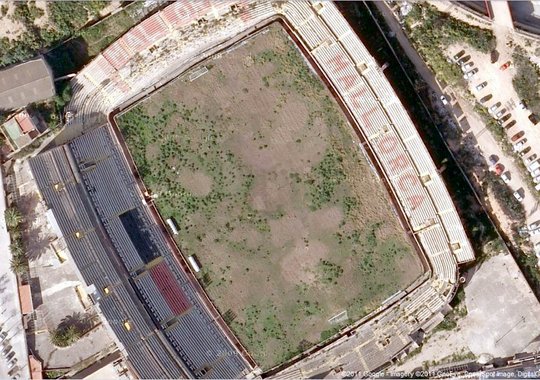 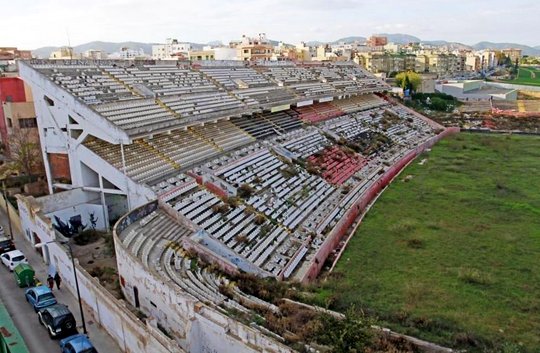 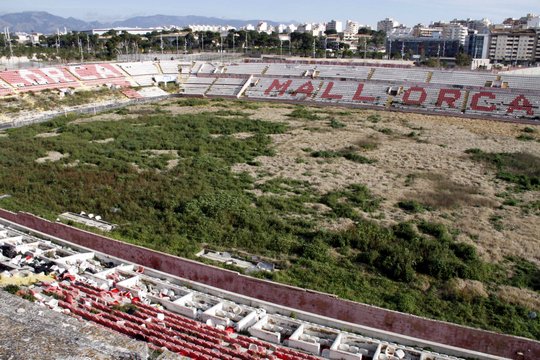 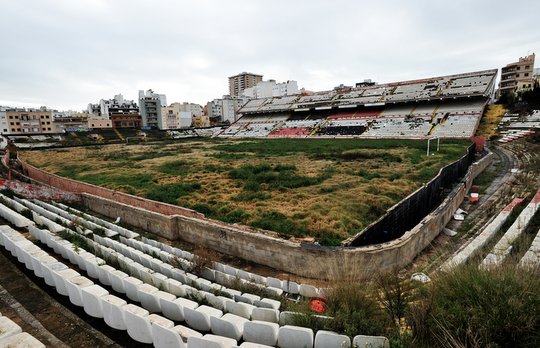 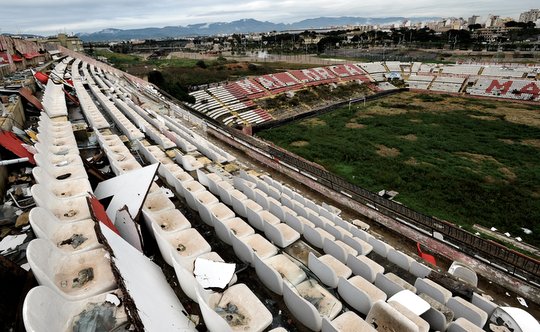 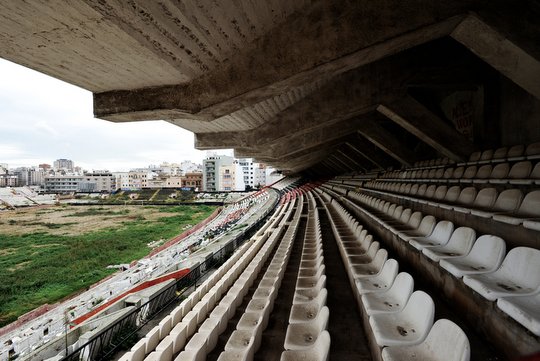 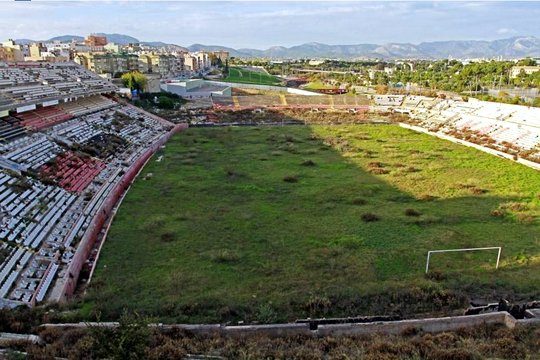 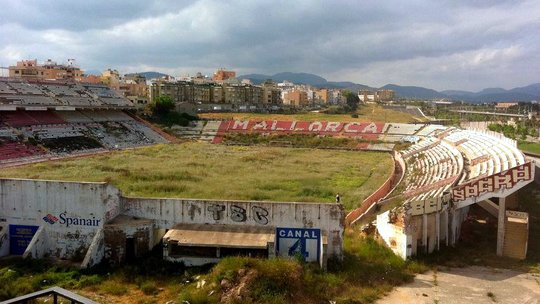 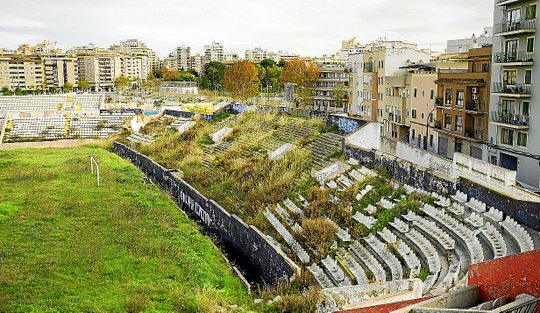 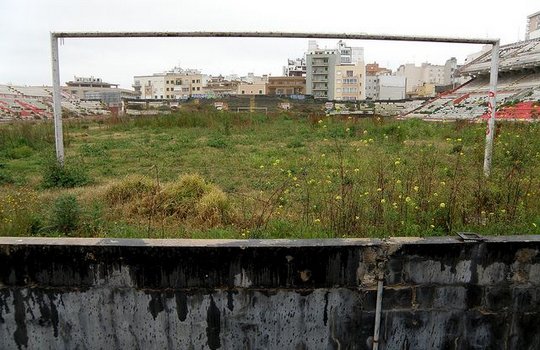