As a result of the ongoing conflict between Dinamo Zagreb Ultras and club leader Zdravko Mamić, Bad Blue Boys created their own futsal club as an example of how a club should be and how they want Dinamo Zagreb to be.

For many years now Bad Blue Boys have fought against club leader, police and repression. Ultras-Tifo have a numerous articles about the conflict:

BBB kicked out of stadium because of chanting.
60 fans banned because they didn't have correct tickets
Zdravko Mamić again tried to buy Bad Blue Boys
BBB forced out of the stadium
Bad Blue Boys banned from their own stadium.

Yesterday BBB had their first futsal match, together with many thousand spectators! 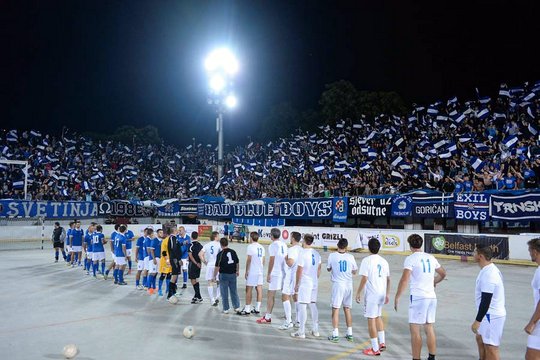 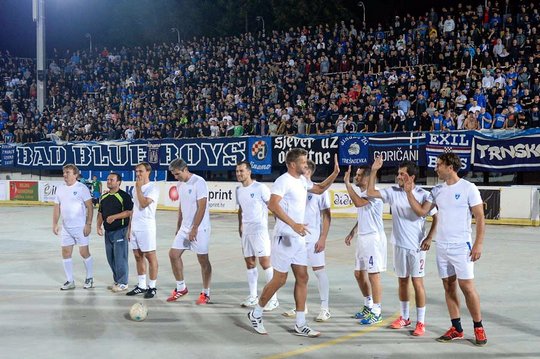 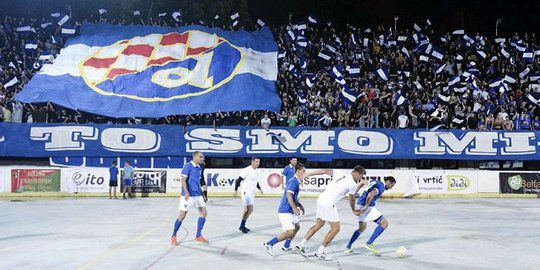 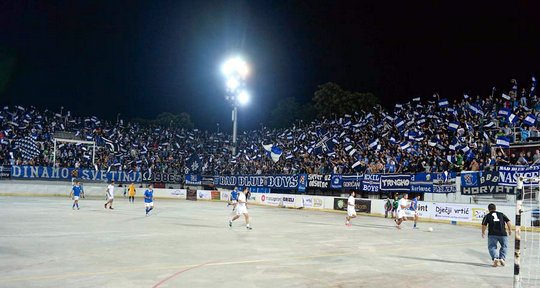 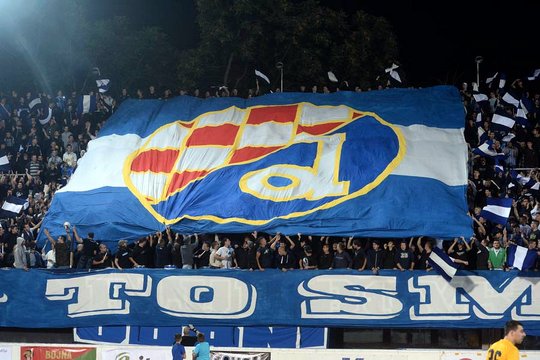 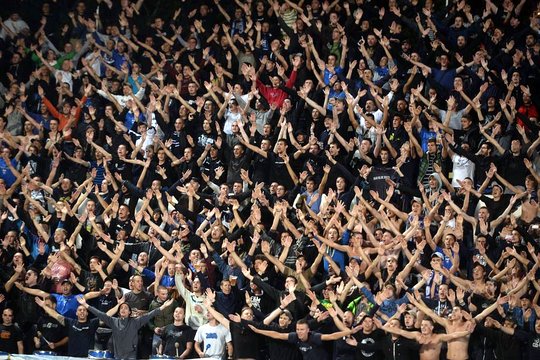 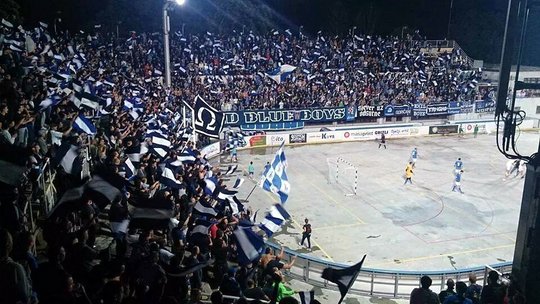 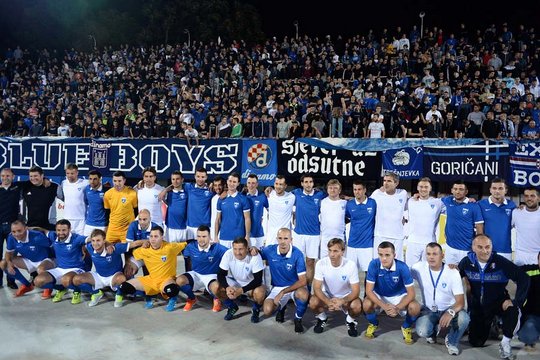